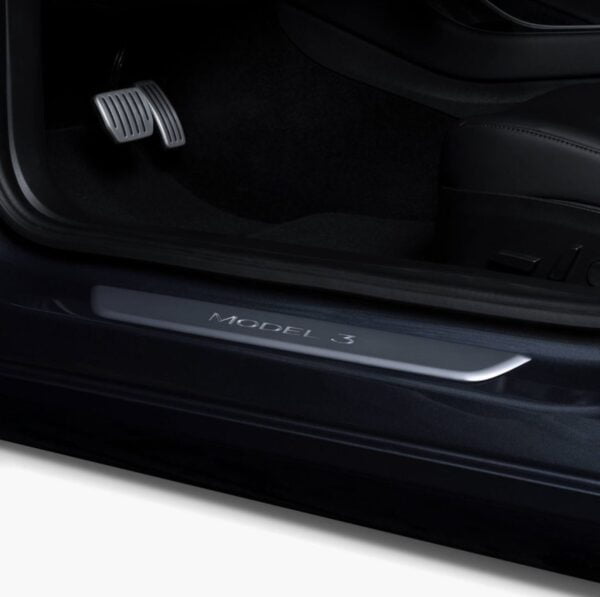 Tesla’s web store is full of useful and aesthetically pleasing upgrade accessories for the company’s entire electric vehicle (EV) lineup, and a new door accessory has just come to light – quite literally.

Illuminated door sills for the Tesla Model 3 are now available in Europe, according to the company’s website (via Reddit).

The door sills are currently available in either silver or black on Tesla’s website at a price of £220 in England or 250€ elsewhere on the continent (roughly $302 USD).

In a Reddit sharing the news, one user questioned whether the batteries for the unit were replaceable, though since the unit will only be used for a few seconds at a time and uses LED lights, another user responded saying that the lights would likely last for years.

The illuminated door sills work using a magnetic contact that illuminates the sill when the door is opened, and attaches to the underside of the front doors. 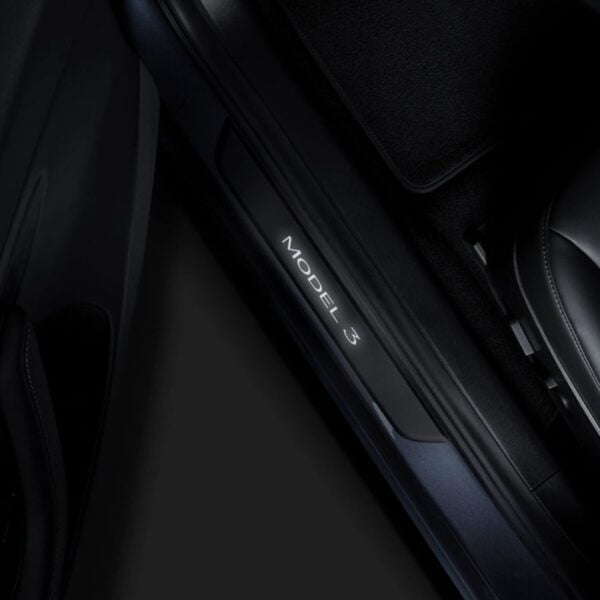 While it may not be the most necessary Model 3 accessory, it does look amazing if you can afford the high price – it just may not have as much use as a tow hitch or all-weather interior liners.

Still, there’s no denying how slick they look, and hopefully, Tesla will add this hardware for its other models down the road.

With Tesla’s regular software updates come gradual improvements, and one new version builds off of the automaker’s recently improved navigation system in its vehicles. Tesla added suggested destinations in its software update version 2022.28.2, as detailed in a report on Wednesday from Not a Tesla App. In the report, the publication notes a user named […]
Peter McGuthrie
6 hours ago