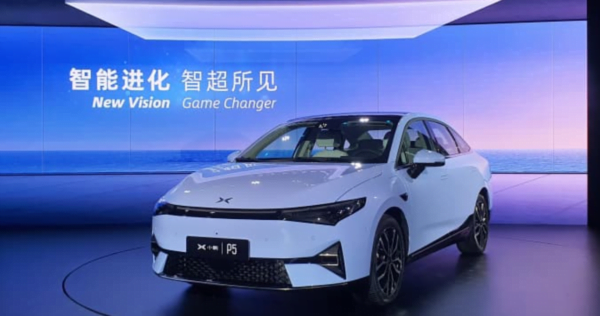 In addition to the affordably-priced Xpeng P5, the company’s P7 sedan starts at 229,900 yuan ($35,483 USD) after subsidies, which is still priced lower than the Tesla Model 3. The Tesla Model Y starts as low as 276,000 yuan ($42,613 USD) with the company’s newest release, though it’s still more expensive than any of Xpeng’s offerings.

It’s worth noting Xpeng has been accused of stealing an older version of Tesla’s Autopilot code and using it in the company’s own driver-assist software.

There’s growing competition in China, where companies like Xpeng, Li Auto, NIO, and BYD are increasing production and delivery volumes each quarter. Let’s wait and see what will happen when Tesla introduces its more affordable compact sedan soon.