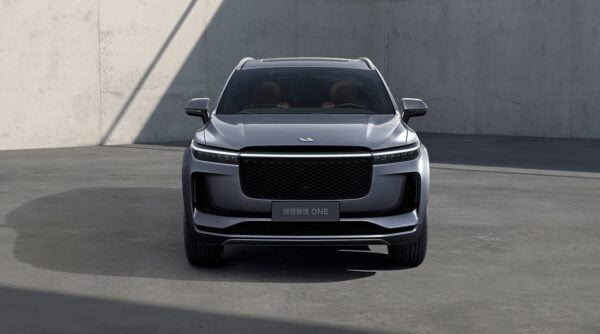 Automakers in China are releasing their sales numbers for Q2 this week, and new updates from Li Auto show that the company is reaching new all-time highs, even coming out of the global chip shortage.

In addition, the company’s new Li One orders surpassed 10,000 in June, with total deliveries for the second quarter amounting to 17,575 units – an all-time high for the vehicle company. The vehicle company, which makes both electric and internal combustion engine (ICE) vehicles, currently has 97 retail stores, as spread across 64 cities in China.

On Friday, Tesla reported record deliveries of over 201,250 in this year’s second quarter, marking the first time the company has delivered over 200,000 vehicles within a single quarter. The vehicles were made up largely of Model 3 and Y units, which accounted for 199,360 units delivered, while Model S and X unit deliveries were just 1,890.