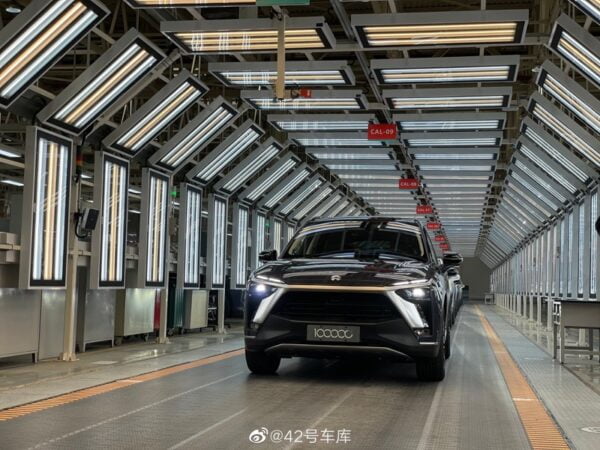 A global semiconductor chip shortage affected NIO, along with a slew of other China-based electric vehicle (EV) manufacturers and others around the world.

According to Investors Daily, Chinese automakers NIO, Xpeng Motors, and Li Auto, all saw triple-digit sales growth in this year’s first quarter, despite production being slowed significantly due to an inability to acquire EV components amidst the chip shortage.

While sales growth itself dropped from the 373% the company achieved in March, the figures are still impressive given the ongoing semiconductor chip shortage, which should have taken a much greater toll on the company’s sales growth.

According to a statement, Li Auto reached its 500,000th delivery more swiftly than any of its peers, with the company’s sales having increased YoY April sales by 111%, making up a total of 5,539 of its hybrid-electric SUV units, while sales growth dropped from the 239% growth seen in March.