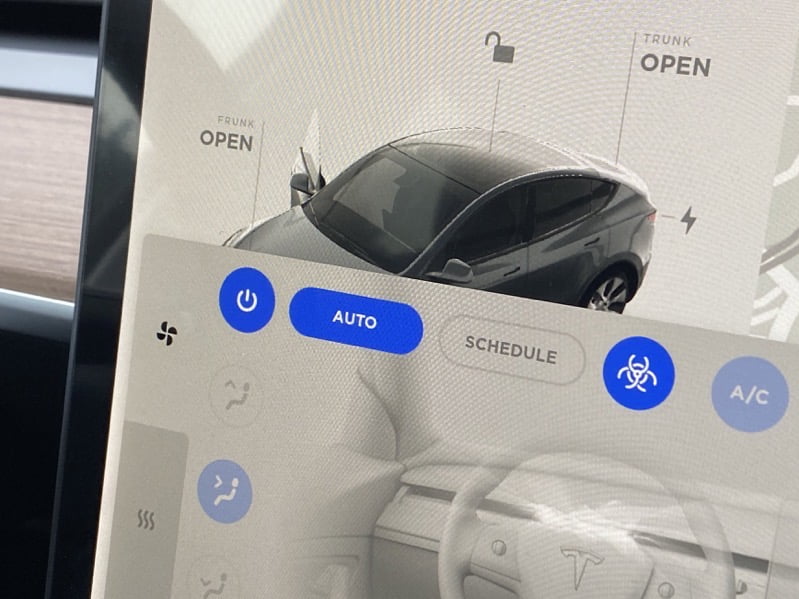 Tesla has started to implement its Bioweapon Defense Mode on the Model Y compact crossover SUV for the first time in the United States.

Previously, Bioweapon Defense Mode, which uses HEPA air filters, was only available on the Model S and Model X, and the Model Y when it launched in China back January 1, 2021.

But now the feature has finally landed in the U.S. for the Model Y, as spotted by The Kilowatts. The feature was spotted on a Model Y with a July 21 build date built at Tesla’s Fremont factory in California, and so far we have yet to see this debut on the Model 3.

As you can see in the picture below of a Chinese Model Y, the HEPA filter is located in the ‘frunk’ area of the compact crossover SUV, and spans across the vehicle. 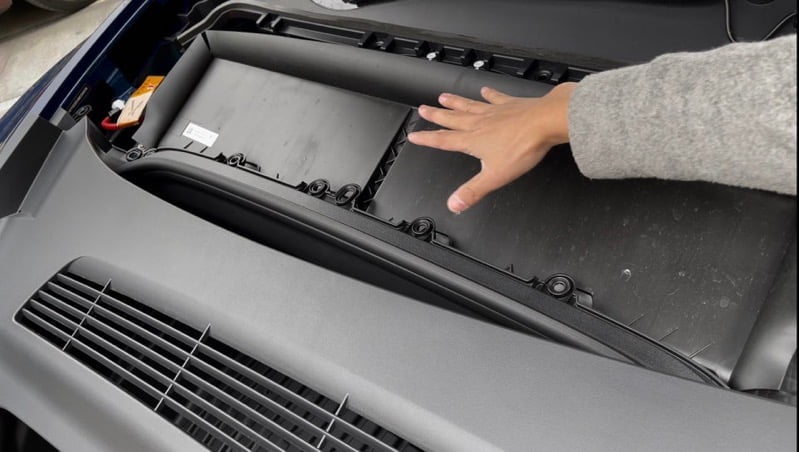 “You can literally survive a military grade bio attack by sitting in your car,” explained Tesla previously when testing Bioweapon Defense Mode.

“Moreover, it will also clean the air outside your car, making things better for those around you. And while this test happened to be done with a Model X, the same would be true of the new Model S now in production,” said Tesla back in May 2016.

Back in October, hacker @greentheonly discovered the Model Y was set to get Bioweapon Defense Mode with HEPA filter, so many customers have been waiting for this feature to land in the U.S.; so far it’s unclear if a retrofit would even be possible for existing Model Y owners.