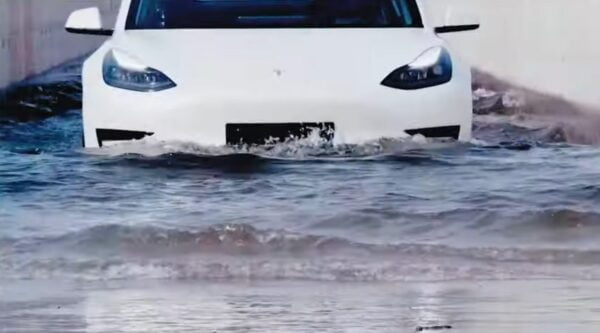 Tesla’s Gigafactory Shanghai produced and sold a high volume of cars in June and in a new behind-the-scenes look at the company’s quality control process, we see how quickly and efficiently things really get done at the factory.

Tesla recently released a video detailing the control process at Tesla’s Gigafactory Shanghai, the team currently responsible for Tesla’s deliveries in much of Asia and Europe, among other nearby auto markets. A screen recording of the video was shared to YouTube by Wu Wa.

Last month, Tesla sold a total of 33,155 units in China, which is the world’s largest auto market – and an important market for the U.S. company Tesla, especially with such quickly-growing competition in the region.