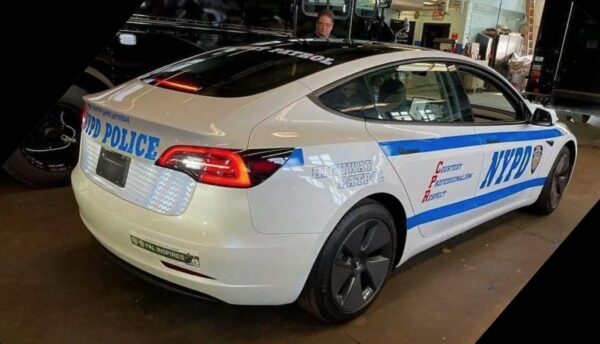 A number of Tesla police cruisers have been popping up around the world in the last few months, as officials discover that electric vehicles (EVs) can help save money on maintenance while reducing emissions.

According to a new update, the New York Police Department (NYPD) has officially purchased a Tesla Model 3 to use as a patrol car, spotted in New York earlier this week, reports electrek.

Based on decals above the wheelbase and on the back windshield, it appears that the Model 3 will be used by New York’s Highway Patrol.

In addition to the NYPD’s recent acquisition of the Model 3, the Rosendale Police Department, located just a couple hours north of New York City, has also purchased a Tesla Model 3 (via Tesla New York).

The department is reportedly putting the “finishing touches” on the EV over the next two weeks, before putting it into service. 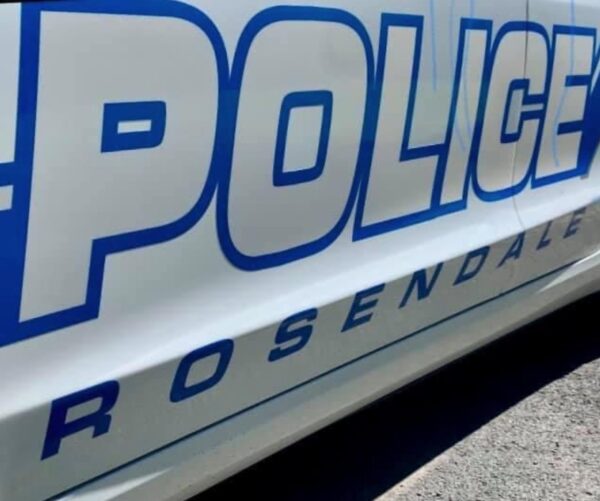 Hastings-on-Hudson Police Department, which is also in New York, also adopted an EV to use as a patrol vehicle, though that particular department settled on a Tesla Model Y instead.

Some of the earliest adoptions of the Model 3 police cruiser came from a police department in Bargersville, Indiana in August 2019, and in May, the department reported that it saved nearly $7,000 USD after a year of using the electric cruiser.

Here’s a list of all the new locations Tesla added to its global network of Superchargers this past week, courtesy of data from Supercharge.info and the TMC Forums: Date Opened Location Number of Stalls Power Rating Official Listing September 19, 2022 The Haili New Century Grand Hotel Haiyan at No. 349 Xinqiao North Road, Jiaxing, Zhejiang, China […]
Nehal Malik
3 mins ago

More electric vehicles (EVs) are set to be sold in China this year than throughout the rest of the world combined, according to an exposé from The New York Times on Monday. As many countries struggle to incentivize EV sales using tax credits and subsidies, China’s customer base has already begun to pivot toward the […]
Peter McGuthrie
21 hours ago

A coming software update has added a useful pop-up feature for Tesla’s Superchargers, showing new details that weren’t previously included. Tesla software update 2022.36 includes a newly designed pop-up map feature for Supercharger locations, as detailed by Not a Tesla App on Monday. The pop-up map includes information such as the number of available charging […]
Peter McGuthrie
22 hours ago