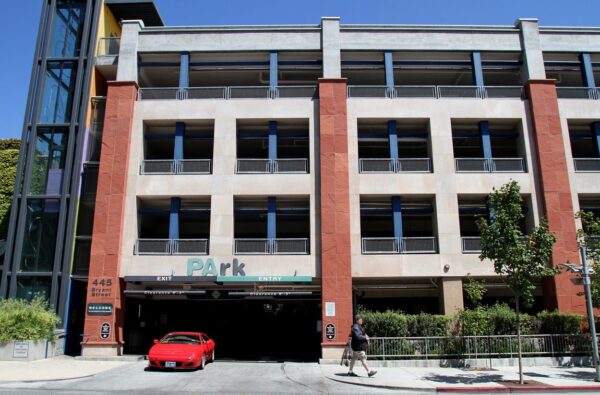 Tesla has close to 50 percent electric vehicle market share in Palo Alto, California, as reported by the city’s Administrative Services Department, and now a new Supercharger is being planned to help alleviate wait times for charging.

Palo Alto City Council recently approved a 19-stall V3 Tesla Supercharger, according to Palo Alto Online. The Supercharger station is set to land on the third floor of the city’s Bryant Street and Lytton Avenue garage.

Under the agreement, Tesla will pay $2,100 per month to the city, in addition to utilities and maintenance costs. The contract itself also leaves room for an approved contract period of seven years, with two automatically renewing five-year options, amounting to a potential total of 17 years. 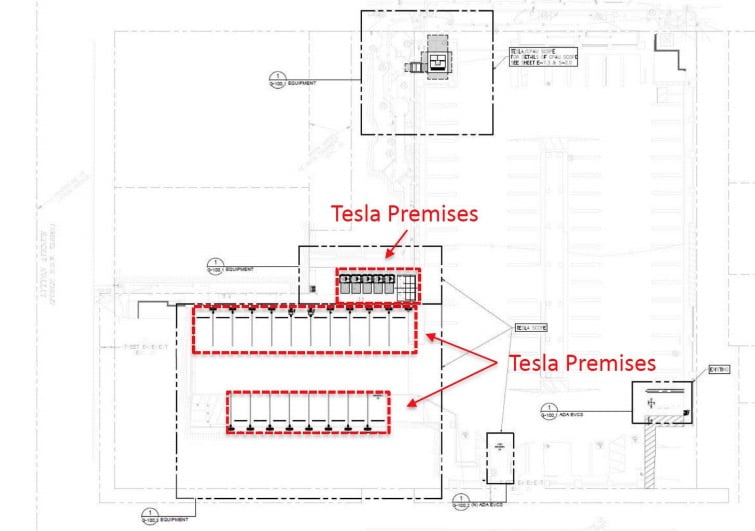 Tesla Says All Supercharger Energy Will Be 100% Renewable in 2021 https://t.co/mwqP0vWYsW

The establishment of these Tesla Superchargers is expected to help support the city’s renters and others that may not have access to charging at their homes or works in such an important EV market, as echoed by Council member Greer Stone.

Stone said that the lack of electric vehicle (EV) charging stations at apartments creates a “big barrier” to mainstream adoption, going on to say, “This has been a personal issue in deciding whether to purchase an electric vehicle because I don’t have capacity to charge.”

Tesla has also begun moving forward on Supercharger projects in Bakersfield and Arvin, California in recent months, and as EV charging continues to grow, so too will mainstream EV adoption – no less in Tesla’s original home state of California.