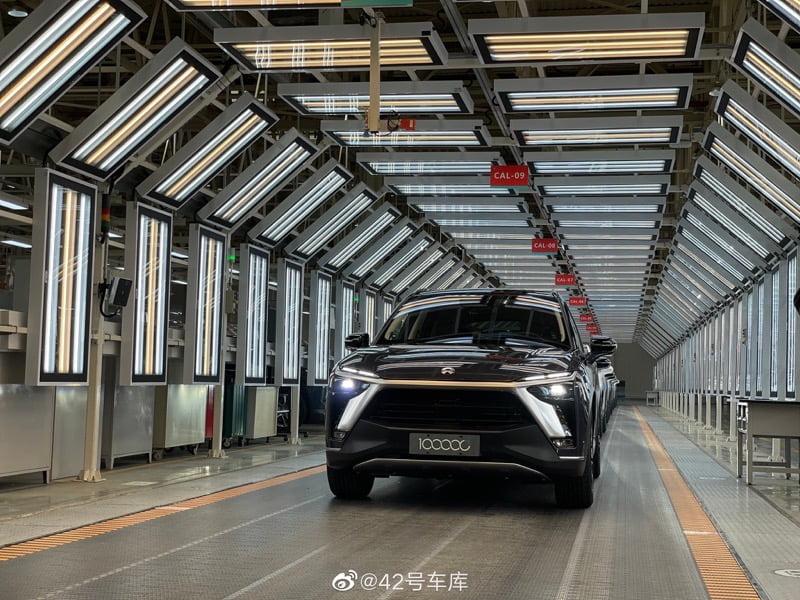 “Another electric vehicle company will eventually displace Tesla as the biggest manufacturer of EVs in China,” Navellier wrote in his bold commentary. “I’m talking about NIO. The reality is that this company is on the verge of dominating the EV market in China and Hong Kong,” he added.

At the same time, Tesla’s sales seem to be capping out at around 35,000 units per month, consumers aren’t entirely satisfied with product quality, the automaker had to ‘remote recall’ over 285,000 cars this week, and analysts expect even more competition from domestic contenders like NIO in the coming months.

NIO recently announced a new high-end EV line, code-named “Gemini”, that’s slated to launch next year. According to an invitation for bids from NIO supplier JAC Group, the automaker is also looking to build a new production line capable of producing 60,000 vehicles a year.

Earlier this month, NIO reported a year-over-year increase of over 95% in deliveries for the month of May.