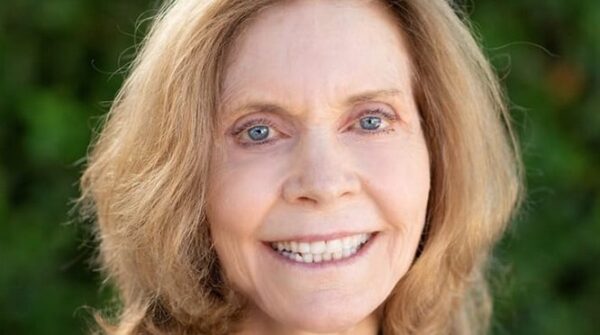 Tesla has been no stranger to high-level executives leaving, but the newest departure has the potential to leave the company in hot water, as it prepares to face a number of new legal battles.

One of Tesla’s top attorneys, Lynn Miller, has departed the company to join autonomous trucking startup Plus as general counsel for the Cupertino, California-based company, according to CNBC. The news comes amidst multiple new lawsuits for Tesla, alongside the company’s struggles to bring its own autonomous truck, the Tesla Semi, to fruition through scaled production.

In addition to the wave of new lawsuits, Tesla will also now resume a number of trials after being delayed due to the COVID-19 pandemic’s delaying of U.S. courts. Miller, who spent 7.5 years at Tesla, most recently worked as the company’s deputy general counsel for the litigation team on regulatory and privacy groups, according to her LinkedIn page.

Plus announced it expects to raise $500 million in capital gains from its public listing through a SPAC merger, set to help the company continue to develop its driverless trucking technology.