New SpaceX Droneship ‘A Shortfall From Gravitas’ Gets Deck Extension 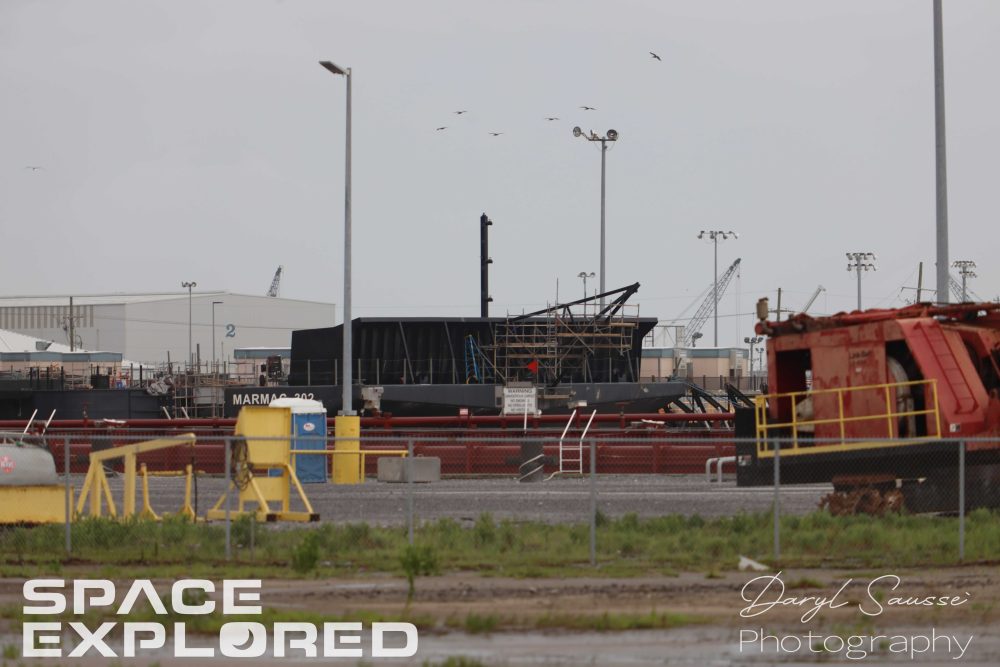 Space exploration company SpaceX uses drone ships in the ocean to land its rockets after launches, and according to a new report, the company is currently constructing a new one while it transfers the old one to a different part of the country.

SpaceX’s new drone ship, named A Shortfall of Gravitas, is still being constructed and has officially received its wings through a new deck extension, as reported by Space Explored. The ship will replace SpaceX’s Of Course I Still Love You on the company’s east coast recovery fleet, following the latter’s departure for the west coast.

While SpaceX’s Cape Canaveral, Florida launches have slowed down due to the company’s completion of Starlink’s first orbital shell – along with the company prioritizing higher-priority government launches – the company is still planning to use the second drone ship in Florida with Falcon Heavy set to launch again soon.

Last week, SpaceX launched the Falcon 9 booster for a U.S. Space Force satellite before it landed perfectly on the company’s Of Course I Still Love You drone ship. New filings were also revealed last month showing that SpaceX is building a new tent structure at Port Canaveral, which will take up a 40-foot square of the company’s space on the land.