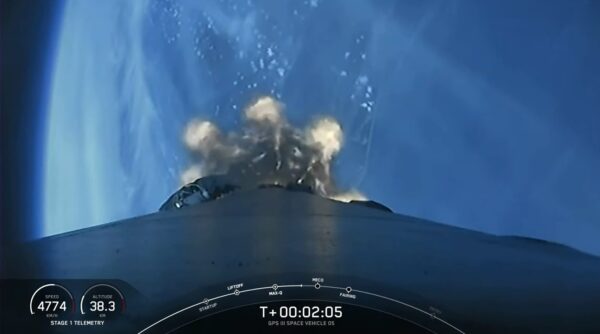 As space travel becomes a more regular reality week-to-week, SpaceX is continually announcing new launches, with the latest coming in as recently as this morning.

SpaceX held another launch on Thursday, with the Falcon 9 lifting off at Florida’s Cape Canaveral Complex 40 launch center at 12:09 p.m. EDT, according to the SpaceX website. The SpaceX rocket was carrying the GPS III satellite with the 05 mission, and while a backup launch was tentatively scheduled for June 18, the window will not be needed.

The GPS III satellite is for the U.S. Space Force, the space service division of the U.S. Armed Forces. 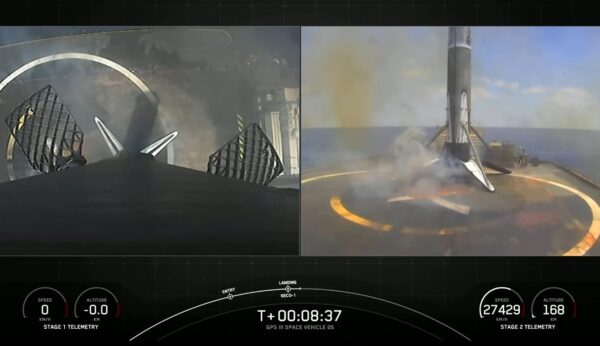 Following the Falcon 9’s landing, the host also confirmed that the satellite had reached nominal orbital insertion, meaning that it had begun its orbit path – officially signaling a successful mission for SpaceX.

You can watch SpaceX’s full launch, landing, and orbit sequences using the video below. Currently, the second stage is still coasting to its satellite deployment location, set to take just over an hour: