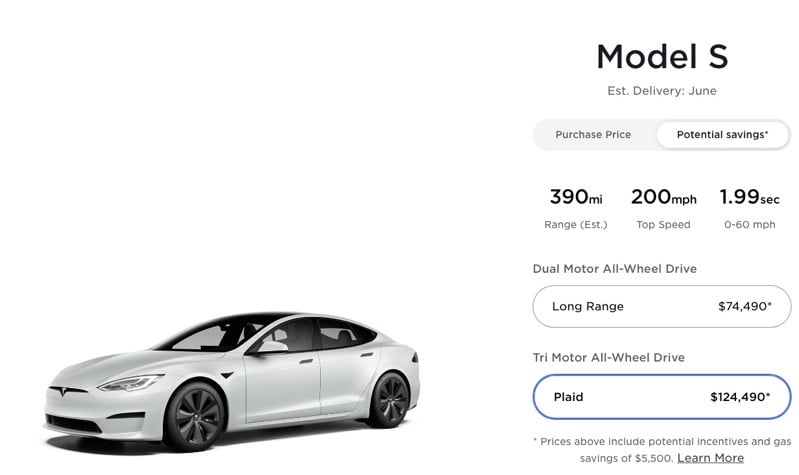 It’s unclear why Tesla is increasing the price, but CEO Elon Musk previously mentioned supply chain shortages, plus price increases on components. There may be also some surprises coming for the Model S Plaid tomorrow that we don’t know about, so stay tuned for that.

Tesla will be live streaming the Model S Plaid delivery event on June 10 at 7pm PDT/10pm EDT. We’ll have coverage of the event on Tesla North so stay tuned. 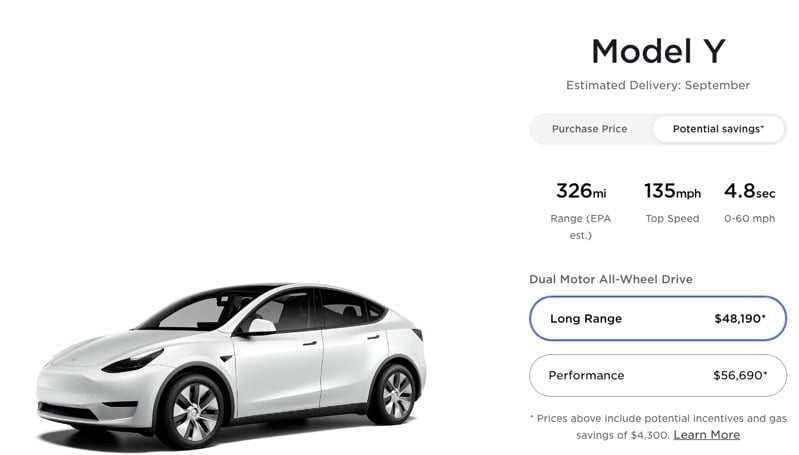 Tesla wasn’t done tonight with its price increases, as the Model Y also saw yet another increase, up by $500 USD more in the United States.

Back on May 20, Tesla also increased the price of the Model Y, part of a series of clockwork price hikes over time.

Federal electric vehicle tax rebates are expected to be introduced by the Biden administration, and Tesla may be increasing prices over time to benefit from the expected uptick in sales.