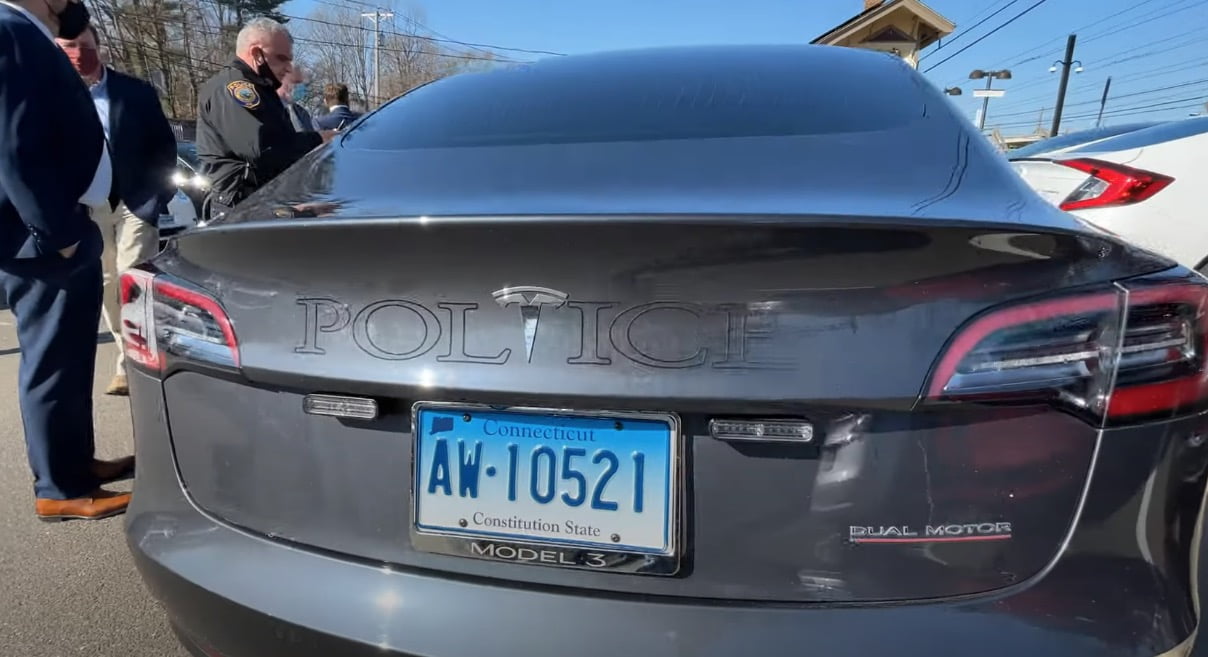 Police departments across the U.S. have been transitioning administrative and patrol cars to electric vehicles (EVs), and despite being more expensive upfront, some departments are reporting lowered operating costs and customization options for an overall more affordable experience.

In particular, the Westport, Connecticut Police Department has benefitted financially from owning its Tesla Model 3, compared to its normal fleet of Ford Explorers, according to an interview with Treehugger.

The police department ultimately paid more in 2019 for the Model 3 than it would have for an Explorer ($52,290 vs. $37,000 USD), though it was made up for by savings of about $24,000 in customization options, ultimately justifying the price difference and some.

Westport, Connecticut Police Chief Foti Koskinsas said, “What initially attracted us to the Tesla was how it compared to our traditional fleet vehicles in terms of performance, five-star crash ratings, and collision-avoidance technology.” Koskinsas continued, “We’d been using plug-in hybrids for parking enforcement for several years, but this was our first active-duty fully electric car.” 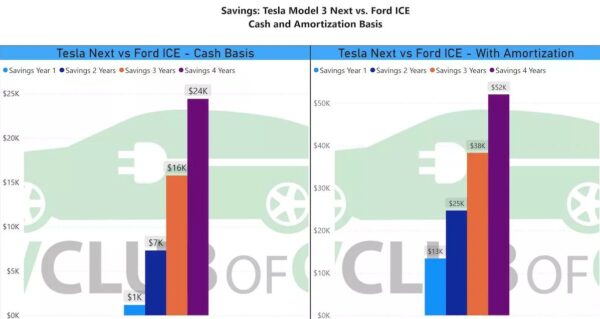 The Westport Police Department also saw savings on its Model 3 from the EV’s regenerative braking, which required significantly less maintenance than brakes on an internal combustion engine (ICE) vehicle like the Ford Explorers that are popular within police circles.

Check out the following video below revisiting the police department’s Model 3 cruiser after one year of service:

Fatal Accident in China Was Driver’s Fault, Not the Tesla Model X: Police