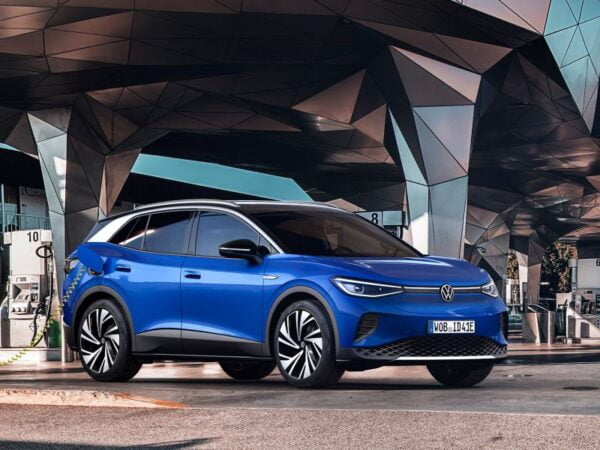 Despite Tesla’s domination of the European auto market in March, April marked the beginning of a new quarter for the California-based automaker – meaning an overall slow-down in production until the quarter nears its end.

In April, Volkswagen landed Europe’s first and second spots for best-selling electric vehicles (EVs), according to registration data collected by EV Sales. Volkswagen’s EVs were followed by the Ford Kuga Plugin Hybrid EV (PHEV), the Volvo XC40 PHEV, and the fully-electric Renault Zoe in overall sales throughout the continent. Notably absent from the top ten is Tesla’s Model 3 sedan. 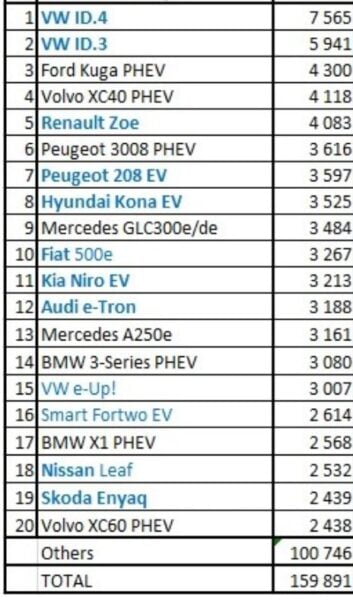 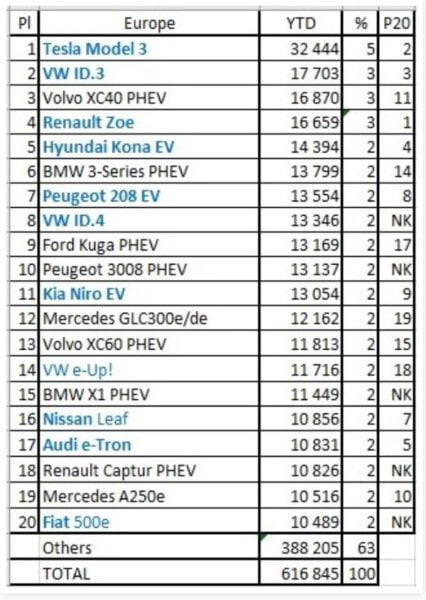 Earlier this year, Volkswagen announced plans to build six EV battery plants spread across Europe, signifying the automaker’s hopes to take on Tesla in the long run. The numbers above will definitely change once Gigafactory Berlin in Germany is expected to start production at the end of 2021. Tesla will no longer have to rely on Giga Shanghai to import vehicles to Europe.

Volkswagen’s ID.4 will also hit Canada this summer, with a starting price of $44,995 (CAD). In addition, the company officially launched the ID.6 SUV for the Chinese auto market in April.