In a press release on the weekend, Volkswagen announced the all-electric ID.6 SUV model, which will roll out exclusively in the Chinese market. The release will feature two separate variants of the electric vehicle (EV), the SAIC ID.6 X and the FAW-Volkswagen ID.6 CROZZ, a crossover unit of the model.

Volkswagen also plans to launch as many as eight ID models in China by 2023, with a goal to make at least 50 percent of Volkswagen’s sales in China completely electric by 2030. 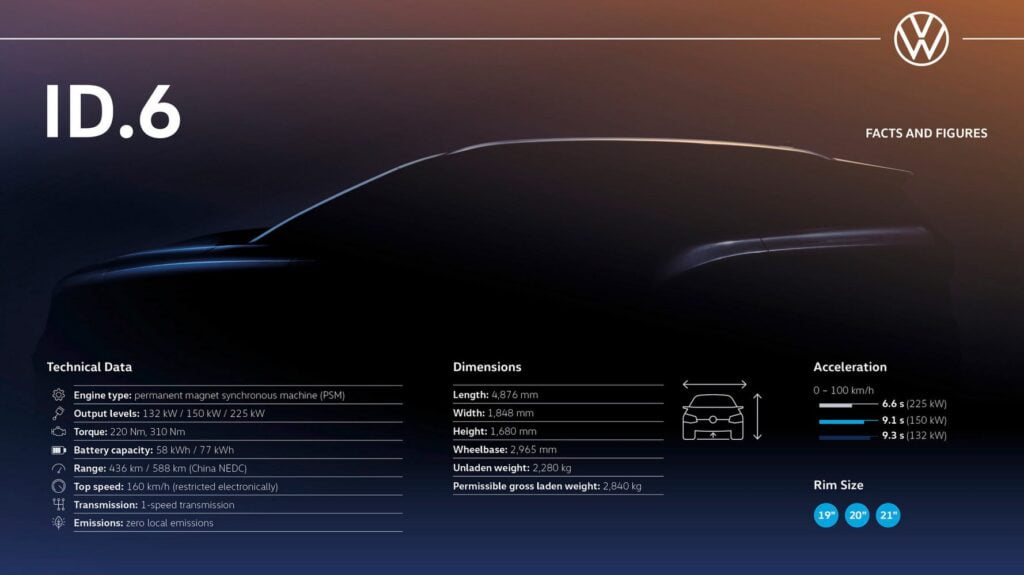 While NIO and Xpeng have both had record-breaking first quarters this year, U.S. automaker Tesla will also be one of Volkswagen’s major competitors in the market.

With China being the world’s largest, and perhaps most competitive, vehicle market, Volkswagen specifically mentions fellow EV competitors in the country, including that the ID models will have a “high level of computing” and “robust software platform,” allegedly making them a tier ahead of competitors. 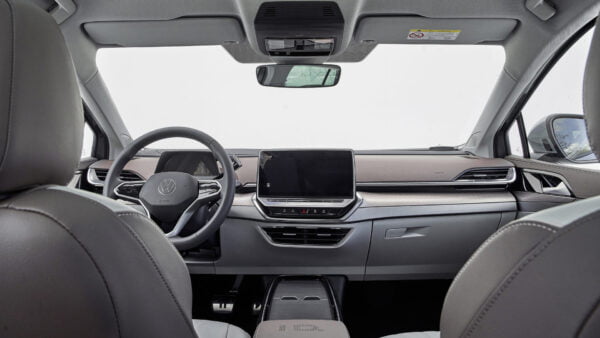 In the release, Volkswagen said, “Rising Chinese brands, such as NIO and Xpeng, are also making competition more fierce, especially when it comes to new energy vehicles (NEVs) and intelligent connected vehicles (ICVs). As a result, one difference in our ID. models in China is that they will have a high level of computing power and a robust software platform in order to provide customers with the necessary digital and connectivity services.”

“For instance, Chinese ID.6 customers can check for updates on air quality or traffic violation tickets. These are just two examples of how we tailor our ID. models to the needs of the Chinese market,” added the company. 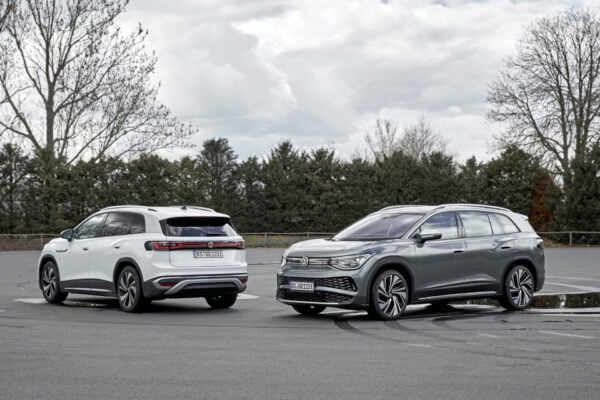