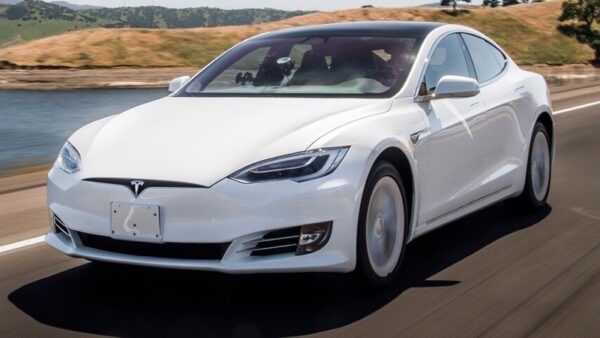 Tesla is facing lawsuits around the world, and in a recent update, the company will now have to compensate Norwegian Tesla owners for past blunders.

A conciliation court in Norway ordered Tesla to pay Model S owners 136,000 kroner ($16,000 USD) each, after finding that a given software update negatively impacted charging times, according to Nettavisen (via TechCrunch).

A total of thirty Model S owners brought complaints to the conciliation council in December 2020, citing concerns that a software update had actually slowed charging times, affecting Model S units produced between 2013 and 2015.

During that period, Tesla sold roughly 10,000 Model S units in Norway, amounting to an overall payout of 1.36 kroner ($163 million USD) according to the original report.

Tesla was given until May 30 to pay the fine, though they also have a chance to appeal the ruling to the Oslo Conciliation Board by June 17.

In 2019 in Northern California, the company also faced a lawsuit from a Tesla owner, who alleged the company had released fraudulent information about its charging speeds and battery range after the release of a software update.

Norway has championed mainstream electric vehicle (EV) adoption, with a whopping 54% of all new car sales in 2020 having been EVs. The country is also being eyed by NIO, among other EV companies, in an attempt to rival Tesla and Volkswagen within the country’s market.

Over the weekend, Tesla owner and YouTuber Jeremy Judkins evacuated from their Hurricane-Ian-affected North Port, Florida, residence in their Model X Plaid. North Port experienced significant flooding after the storm, and more was expected. Instead of waiting around, Jeremy chose to leave to a safer location in their Model X Plaid. He was able to […]
Nehal Malik
9 hours ago

Tesla has announced its production and delivery numbers for Q3 2022. The company said it produced over 365,000 cars and delivered a record 343,830 vehicles in the third quarter. “Historically, our delivery volumes have skewed towards the end of each quarter due to regional batch building of cars. As our production volumes continue to grow, […]
Sarah Lee-Jones
11 hours ago