Russian Man that Tried to Steal Tesla Secrets to Be Deported 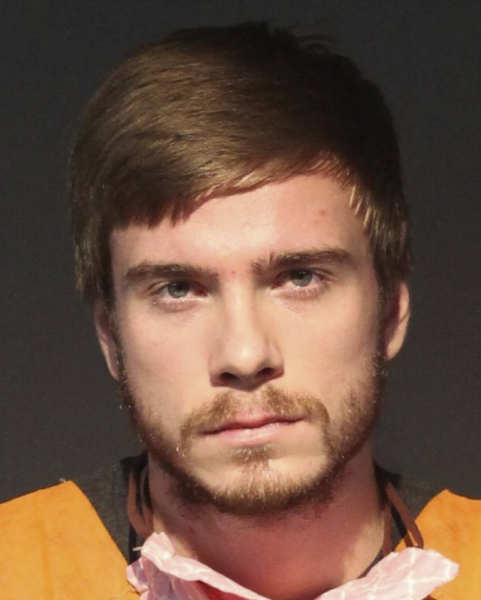 After attempting to pay a Tesla employee $1 million in Bitcoin to spread ransomware across the company’s factory, Egor Igorevich Kriuchkov was turned in to the FBI and was subsequently charged with conspiracy to intentionally cause damage to a protected computer.

In a case update on Monday, Kriuchkov was sentenced to ten months in prison, which he has already served, and he is now set to be deported following a guilty plea, according to Market Watch.

Kriuchkov appeared from a video call from prison, and despite speaking fluent English according to state-appointed lawyer Chris Frey, the judge provided an interpreter for the individual.

Through the interpreter, Kriuchkov said “I’m sorry for my decision. I regret it.” Kriuchkov later continued, “I understand it was a bad decision.”

During his time in prison, Kriuchkov says he has had plenty of time to reflect on the pain he caused his family in Russia, as well as the damage he caused to his reputation. While the judge claimed the amount Kriuchkov offered was just $500,000, they did not acknowledge past reports of the bribe amounting to $1 million.

Kriuchkov will remain in federal custody until he is deported, and is subject to three years of federal supervision if he returns to the U.S. or decides to remain.