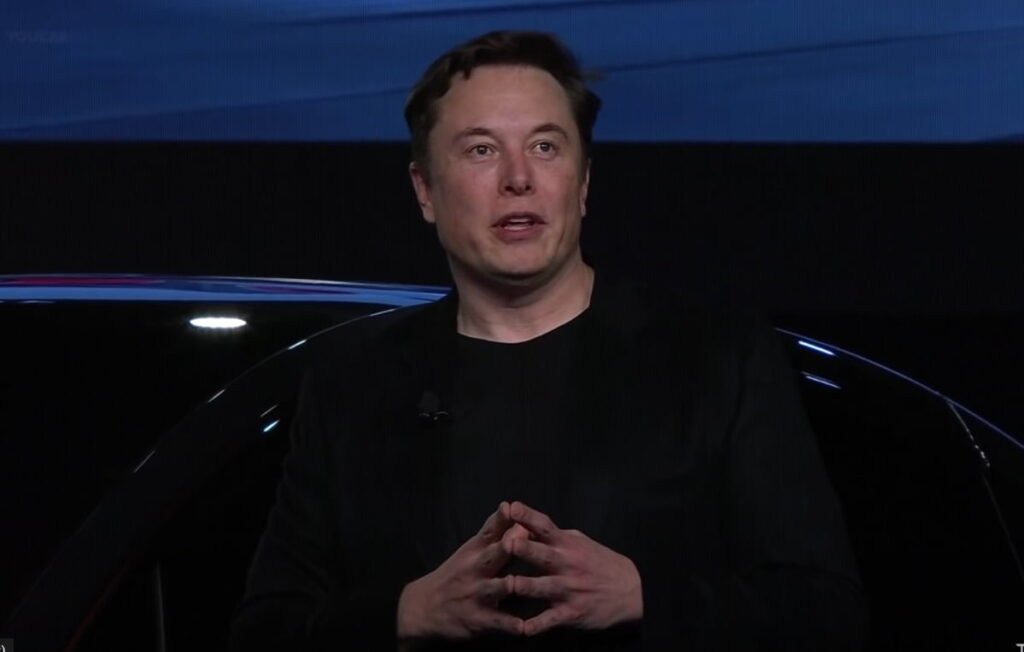 Tesla has recently had a near-miss, almost falling victim to a Russian cybersecurity attack.

In a response on Twitter Tuesday night, Tesla CEO Elon Musk confirmed that the Nevada Gigafactory was, in fact, under a Russian cybersecurity attack, as we reported Thursday. Luckily, the employee remained loyal to Tesla and turned down a $1 million USD offer from the Russian schemers, instead sharing the information with Tesla, who subsequently told the FBI.

Much appreciated. This was a serious attack.

While public speculation of the attack led onlookers to think Tesla may have been the victim, Teslarati reported Thursday that the Tesla Gigafactory was indeed the victim, but that the attack had been thwarted. Musk Tweeted a follow up to the article, saying, “Much appreciated. This was a serious attack.”

Through the opportunity, Tesla and the FBI were able to outfit the employee with a microphone to meet with the offending hacker, Egor Igorevich Kriuchkov, a 27-year-old Russian national.

During the conversation, Kriuchkov alluded to a scheme of much greater scale than was previously known, and the FBI was able to arrest him and charge him with conspiracy.

Kriuchkov had intended to work with the Tesla employee to install a major malware update onto Tesla’s internal network, causing damage to the system and collecting data for the Russian organization.

While these attack plans were foiled, they certainly won’t be the last to try swindling major companies in an increasingly digital world.

China’s new-energy vehicle (NEV) sales dropped in the last week of November, as was measured by insurance registrations. BYD with its hybrid electric vehicles doubled Tesla’s sales to top NEV leaderboards in China during the fourth week of November, with BYD overseeing 38,480 insurance registrations while Tesla had 16,121, according to a report from CnEVPost. […]
Peter McGuthrie
21 hours ago

After Tesla stepping up its hiring efforts in Thailand earlier this year caused some to expect an upcoming launch in the country, the automaker has officially announced plans to start selling cars there. In a post on LinkedIn, Tesla shared a photo with text in Thai translating to “Hello Thailand,” and saying “See you December […]
Peter McGuthrie
23 hours ago