While the first photo, as shared in February by The Kilowatts, the second was shared in May by AaronS5_ and depicts the small wheel ridges, though they’re admittedly tough to see – because they’re both super small and hardly noticeable.

The addition of the new ridge appears to be intended to help drivers focus on the driving, similar to how the “F” and “J” keys have ridges on a standard keyboard. These ridges will help drivers indicate lane changes without looking down to check hand position. @elonmusk pic.twitter.com/nx4UCCxqUy

Tesla added the new ridges on the outside and undersides of the Model S yoke-steering wheel’s silver trim, which could be likened to those on the “J” and “F” keys of most computer keyboards – they let your fingers know where they are, though in this case, the addition of these ridges is likely safety-driven since these steering wheels are designed to help the driver focus. 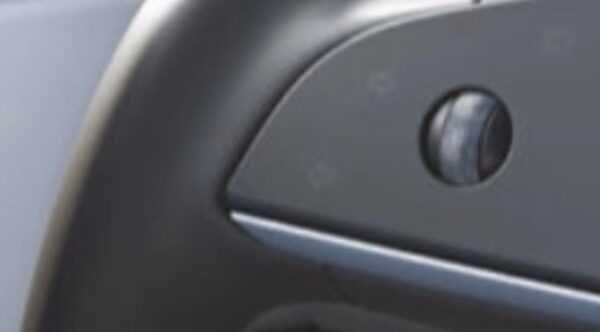 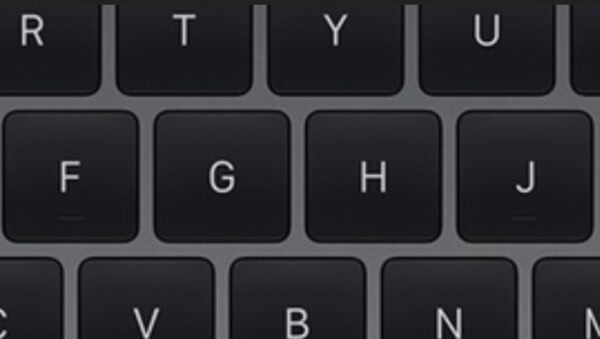 The Model S steering wheel ridges are thought to be positioned to help indicate lane changes without forcing the driver to have to look down and check on their hands’ positions.

The Tesla Model S has been spotted a few times in the wild within the past few months, complete with its interesting touchscreen gear changing, called “Smart Shift.”

Tesla’s Cybertruck Has Cameras Beneath Each Bumper [VIDEO]