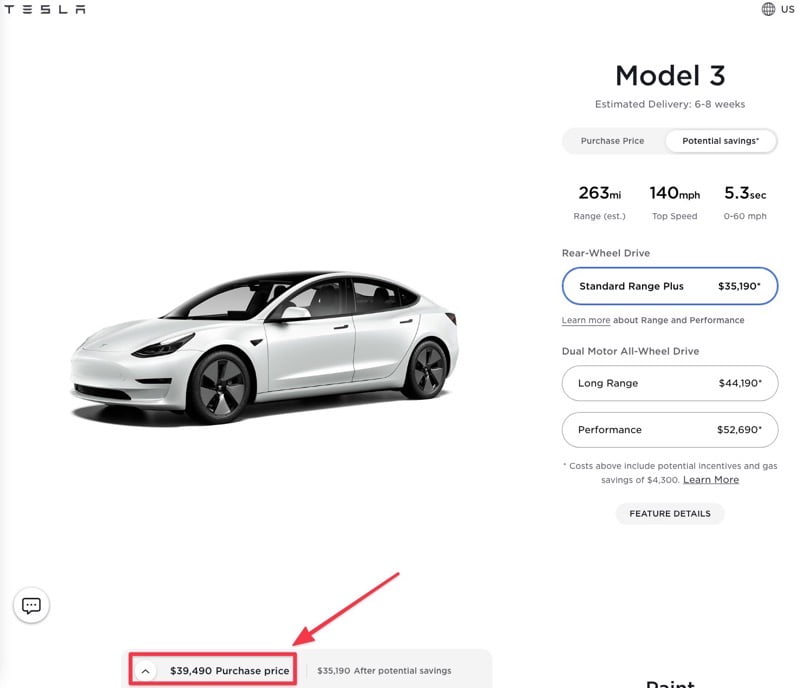 Tesla has again increased the price of its Model 3 and Model Y vehicles in the United States. Check out the changes below…

Tesla has once again raised prices for Model 3 and Model Y after out of control demand for EVs caused them to sell out in the first month of Q2 pic.twitter.com/xuRuEJrWU2

Tesla increased these same prices above by $500 USD just two weeks ago.

Seems like price increases are happening every two weeks on Thursdays.

Earlier on Thursday, Electrek reported sources citing Tesla’s second-quarter is already sold out, despite nearly two months left still in the quarter. This information was corroborated by @SawyerMerritt:

I feel I can say this as Electrek already shared some info below. I can confirm what Electrek said is true. Tesla had its largest order flow ever globally in history in April. Deliveries are starting to pile up like crazy. There is 0 inventory. Model S/X demand is insanely high. https://t.co/PRPTBqlYQc

As for Tesla’s new Model S and X refresh, new order delivery times have been pushed back to the fall, and to next year for the Model X (via @SawyerMerritt):