Tesla continues to tweak pricing of its electric vehicles in the United States. Two versions of the Model 3 increased in price by $500, and now we’re also seeing some price jumps for the Model Y compact crossover SUV and the Model S Plaid+. The price changes were again spotted by @SawyerMerritt.

Check out the changes below for Model Y: 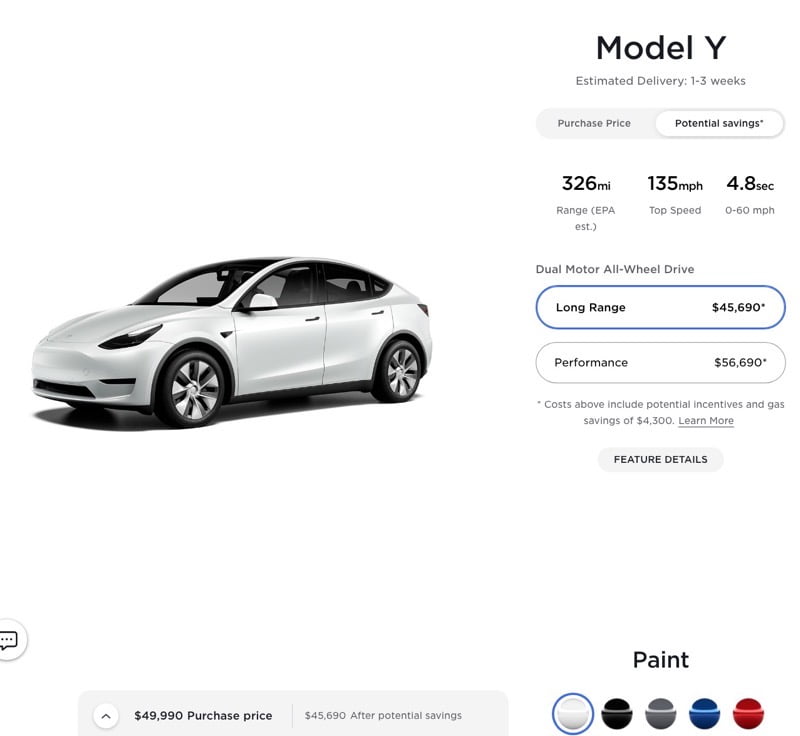 On February 20, Tesla axed the Model Y Standard Range and dropped the price of the Long Range AWD by $1,000 USD. That price drop looks to have now disappeared.

Check out the price changes below for Model S: 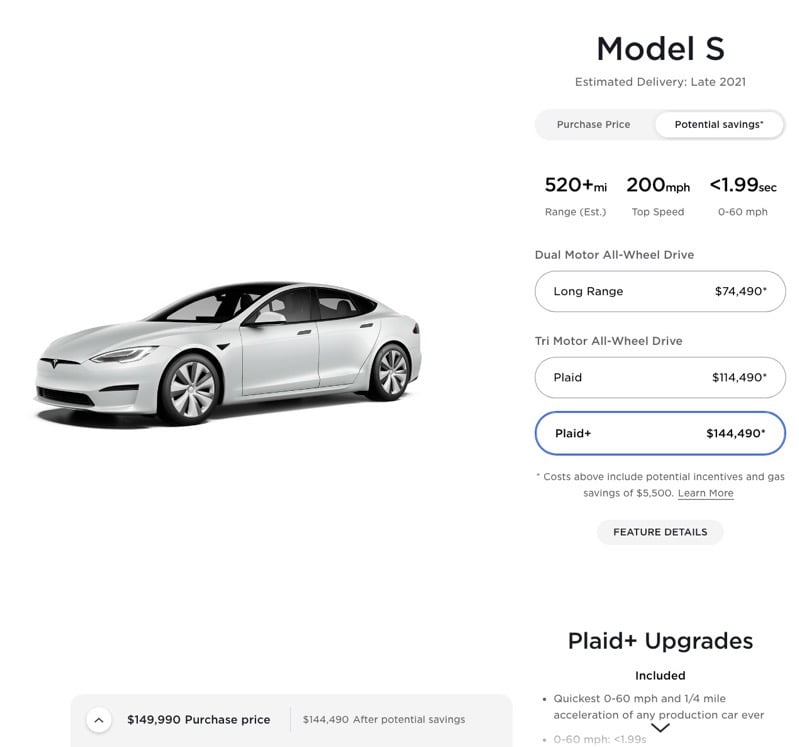 The Model S Plaid+ is set to debut in late 2021, so the $1,000 price increase will affect new orders and not existing orders already placed.

With the potential for up to $7,000 US in tax credits returning with the Biden administration, Tesla may be hedging it’s coming sooner rather than later.

Earlier this month, Tesla updated its website to state the Model S and X Plaid upgrades now include “higher thermal capability brake calipers,” but now this has changed (like to cause some confusion). Tesla has updated the description of Plaid Upgrades for Model S and Model X to now say “higher thermal capability brake pads.” […]
Sarah Lee-Jones
22 hours ago

Tesla’s Model S and Model X electric vehicles (EVs) are sold out in Europe for the entirety of the first quarter of 2023, with estimated delivery dates for new orders being pushed to April-June from January-March (via @Tslachan).  $TSLA• Model S/X Europe's estimated delivery date has been changed from April to June. (Previously from January […]
Nehal Malik
1 week ago