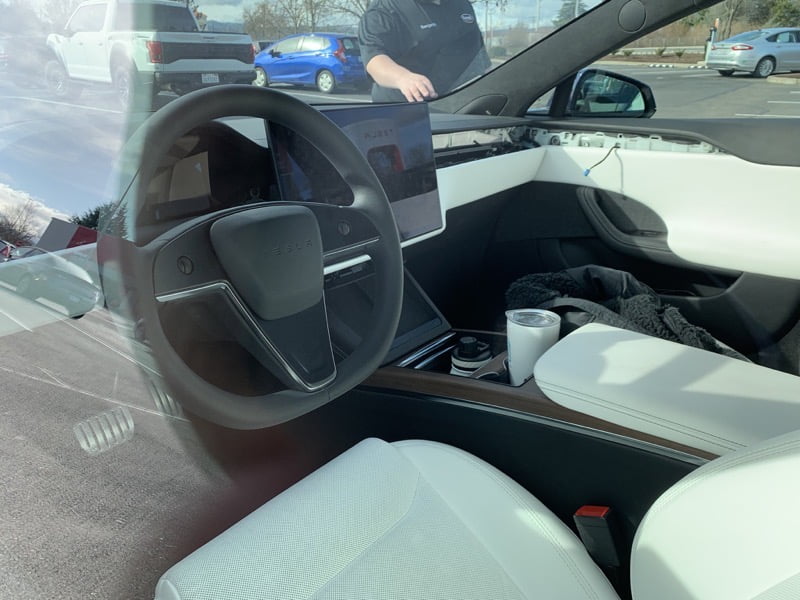 A Tesla Model S refresh has been spotted in Oregon on Sunday, apparently undergoing testing, according to @ElctrifyEvrythg, who shared images of the electric vehicle, along with anecdotes from a conversation with the said engineering driving the car.

“Saw the same blue refreshed Model S in Oregon,” said @ElctrifyEvrythg. “Also got a chance to talk to the engineer,” noting “they’re doing some validation testing with it to catch as many problems as possible,” while adding, “side repeater is larger so it [sticks] out for better visibility.” 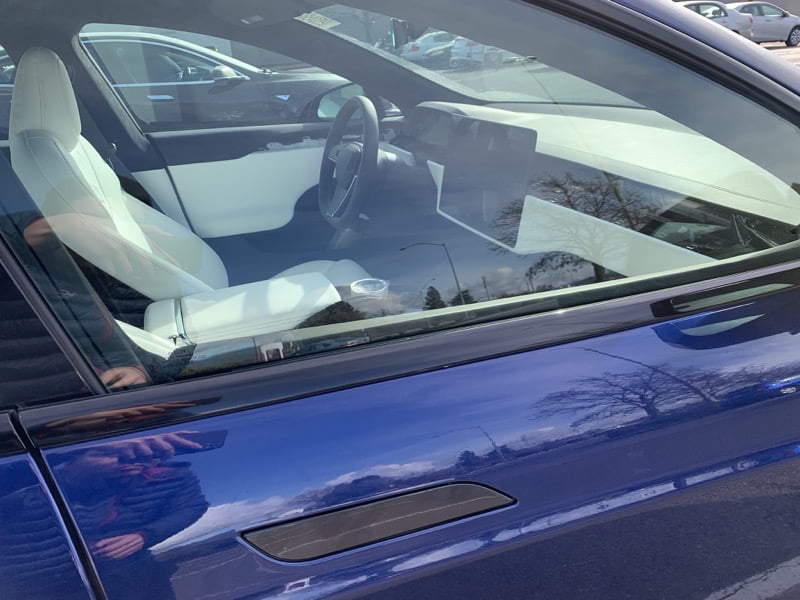 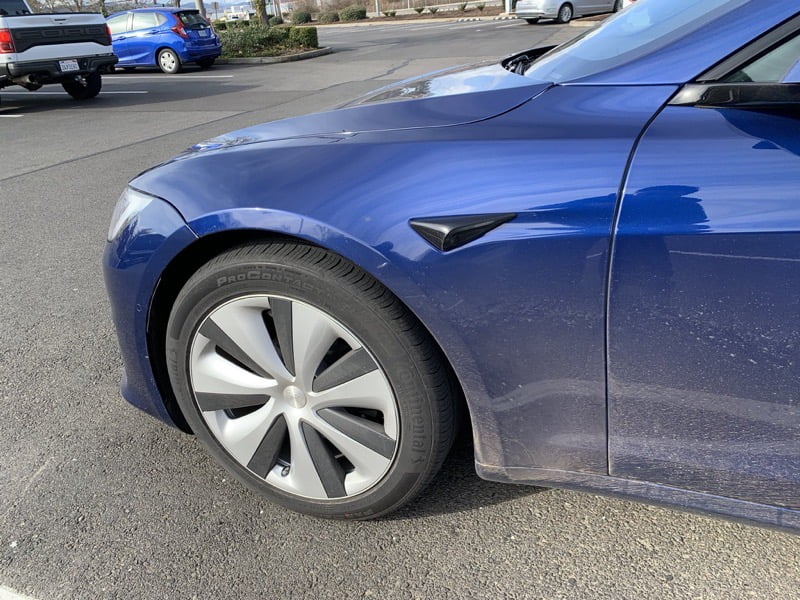 As for this Model S refresh, it was said to be running pre-production software that will be released soon, while as for how gears shift, this is apparently still a secret, said @ElctrifyEvrythg.

Over the past month or so, we’ve seen numerous Model S refresh vehicles out in the wild, and it’s only a matter of time before final deliveries take place from Tesla.