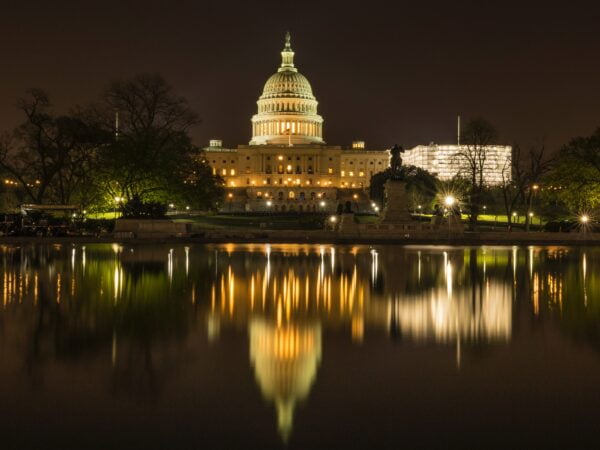 In 2019, Tesla and General Motors (GM) both reached a tax credit cap, where the companies were no longer eligible for federal EV tax credits. Congress had the chance to extend the cap limits, but the measure didn’t pass. 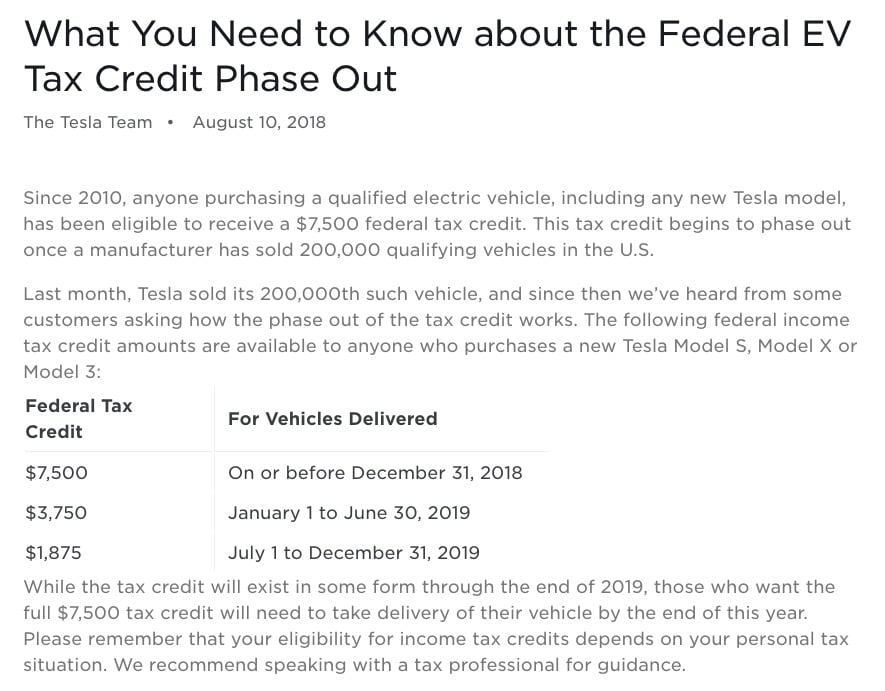 However, on February 5, Representative Mike Thompson (D-CA) and Chairman of House Ways and Means Subcommittee on Select Revenue, as well as every other Democratic leader, signed onto a reintroduced GREEN Act, which would once again open Tesla and GM up to federal tax credits, according to CNET.

The first major electric vehicle (EV) push under the Biden administration, the bill would significantly incentivize buyers to go green.

That’s a re-release by Dems in the House Ways and Means Committee of the 2020 GREEN Act, which failed to pass. Biden’s $7,500 EV proposal will be a new propossl and will be an integral part of his infrastructure plan to be led by Secy of Transportation Pete Guttigieg.$TSLA

One major difference between the current bill and the one proposed in 2020 is a reduction of the money eligible from $7,500 to $7,000. The bill still bases the amount on the EV’s storage capacity, allowing fully-electric cars to receive the full amount available.

In either case, the Biden administration has long been expected to replace repeals to previous EV-forward measures, so the news isn’t a surprise. It is, however, going to have a tangible impact on the EV market, and hopefully one that results in far fewer emissions.