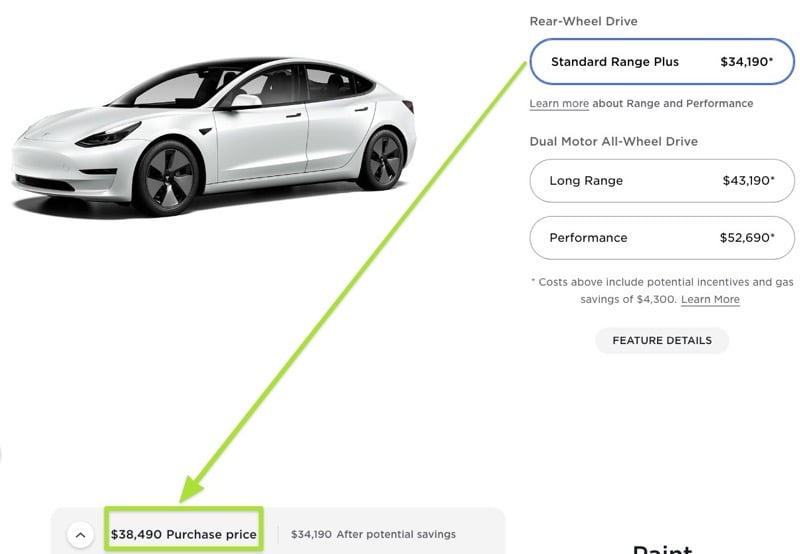 Tesla has increased the prices of its Model 3 and Model Y in the United States, yet again (via The Street).

Check out the price changes below in USD:

Model S and Model X did not see any price changes. It’s also worth noting the Model 3 interior now matches that of the made-in-China Model 3, with matching door trim.

Tesla frequently tweaks the prices of its vehicles, and lately so many have occurred it’s hard to keep track. With the Biden administration now bullish on electric vehicles, Tesla may be hedging on a sales boom should EV tax rebates and more kick into effect.