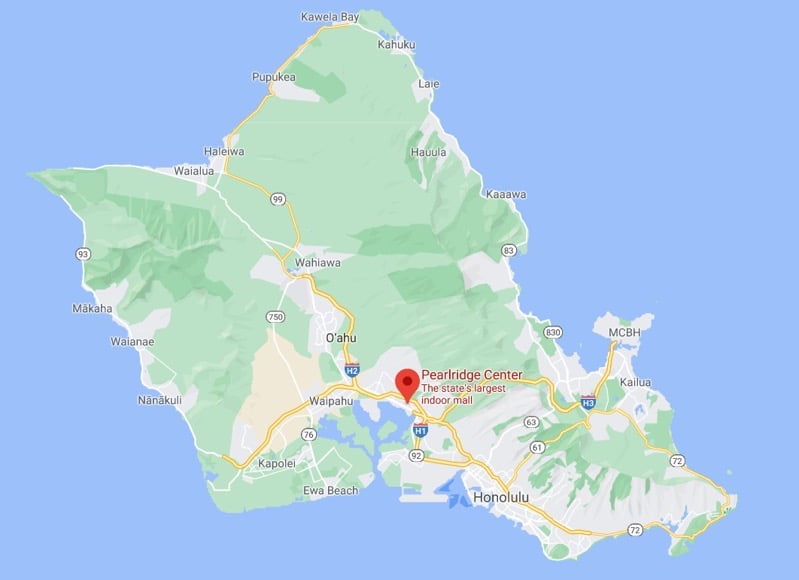 Tesla has revealed its first public Supercharger coming to Hawaii, set to be located at Pearlridge Center in Aiea, the state’s largest indoor mall located on the island of Oahu.

The discovery was made by Tesla Motors Club (TMC) forum member ‘TerranApart’ (via @MontrealTesla).

According to the Tesla Supercharger site permit dated April 8, 2021, there will be 12 charging stalls on the second floor of the mall’s parking garage. The permit status says “plans review in progress”.