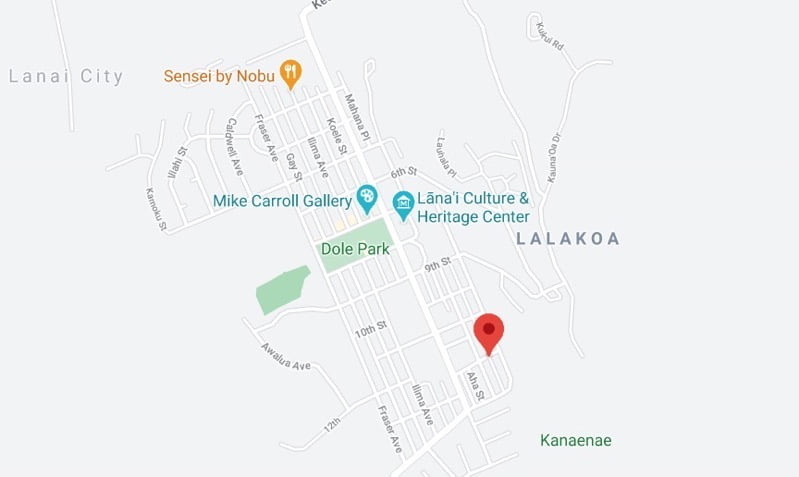 The first Tesla Supercharger in Hawaii is coming—to the island of Lanai, the smallest of the Hawaiian islands, home to roughly 3,200 residents.

According to a permit discovered by @MontrealTesla, the Tesla Supercharger will be located in Lanai City on the island of Lanai. The Scope of Work details the project set for the parking lot at 1013-A at 12th street.

Lanai is a 141 square-mile island and is about 8 miles off the coast of Maui, with unpaved roads and is very secluded.

Interestingly enough, the choice of Lanai City for Hawaii’s first Tesla Supercharger may be related to the fact Tesla board member and Oracle billionaire, Larry Ellison, lives on the island.

According to Business Insider, Ellison has spent nearly half a billion dollars developing the island to turn it into an ecological utopia. He purchased 98% of the island in 2012 for an estimated $300 million USD.

Ellison owns a company called Sensei, which has one main project as a hydroponic farm that is powered by 1,600 solar panels from Tesla. The Oracle founder recently moved to Lanai full-time during the COVID-19 pandemic and works using Zoom calls. 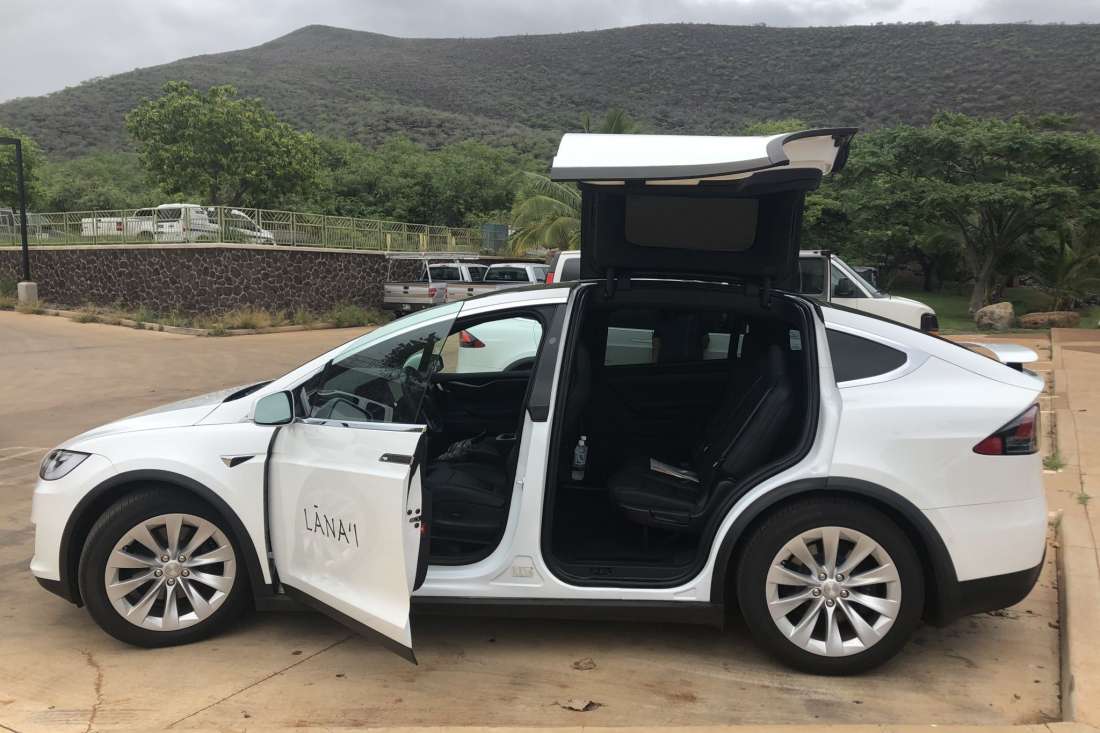 Image via SFGate and Jeanne Cooper

There’s also a Four Seasons Lanai on the island owned by Ellison, newly renovated and recently opened in November 2019, with rates from $2,800 USD per night (for one). The hotel uses a fleet of Tesla Model X vehicles to shuttle guests from the island’s airport. It makes sense why Ellison wants Superchargers on the island.

So the first Tesla Supercharger will be heading to the smallest Hawaiian island and not Oahu. Guess it helps to have Ellison–an active Tesla board member–living on Lanai and running the show.

Over the weekend, Tesla owner and YouTuber Jeremy Judkins evacuated from their Hurricane-Ian-affected North Port, Florida, residence in their Model X Plaid. North Port experienced significant flooding after the storm, and more was expected. Instead of waiting around, Jeremy chose to leave to a safer location in their Model X Plaid. He was able to […]
Nehal Malik
12 hours ago

Tesla has announced its production and delivery numbers for Q3 2022. The company said it produced over 365,000 cars and delivered a record 343,830 vehicles in the third quarter. “Historically, our delivery volumes have skewed towards the end of each quarter due to regional batch building of cars. As our production volumes continue to grow, […]
Sarah Lee-Jones
14 hours ago