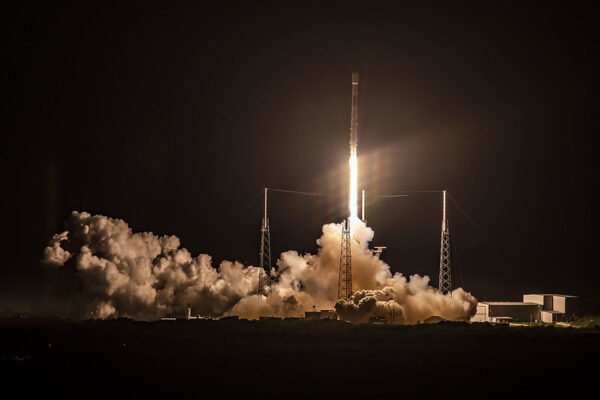 Ahead of Wednesday night’s SpaceX launch, which has now been delayed to Thursday, SpaceX shared some exciting news for those located in Germany and New Zealand.

According to Eric Berger on Twitter, SpaceX said it will begin Starlink service in both Germany and New Zealand later this week, with more expansions coming to its existing service in the United Kingdom.

In advance of this evening's planned launch, SpaceX says it is beginning Starlink service in Germany and New Zealand this week, and will expand its existing service in the UK.

While many commenters have cited concerns with the price, which starts at £89 per month in the UK and doesn’t include the £439 purchase of the satellite dish interface, Starlink’s service tends to provide faster speeds than many living in low-density, remote locations – with most locations getting access to speeds between 50 Mbps and 150 Mbps.

Starlink has also faced some pushback for the establishment of its ground stations, notably in a small town in France, where residents have grown concerned with the risks of electromagnetism and high-voltage power lines.

LG Hopes to Make Battery Cells for Tesla in the U.S. or Europe by 2023