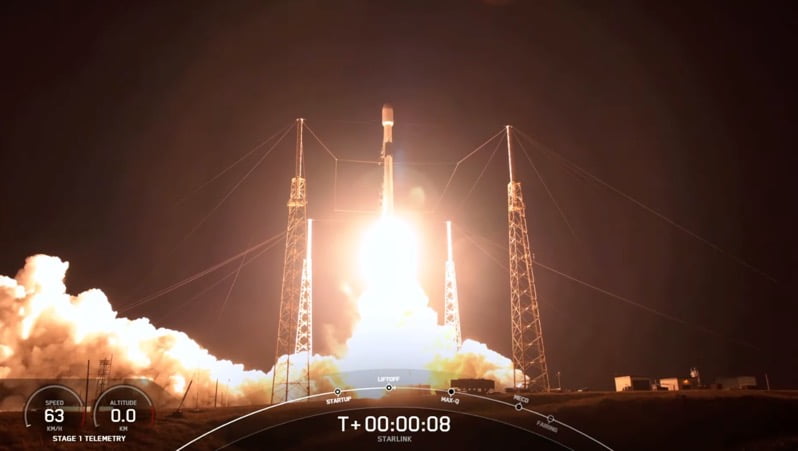 However, prior to tonight’s launch SpaceX announced it would delay the launch to Thursday, March 11 at 12:13am PST/3:13am EST for Starlink. “Taking some additional time for pre-launch checks,” said SpaceX on Tuesday evening.

This week’s launch will take place at Space Launch Complex 40, from Cape Canaveral, Florida. The Falcon 9 rocket B1058 will attempt its sixth flight and landing. Its previous mission was back on January 24, when it successfully boosted the Transporter-1 rideshare mission to space.