SpaceX Starlink Heading to France, But Not Without Opposition 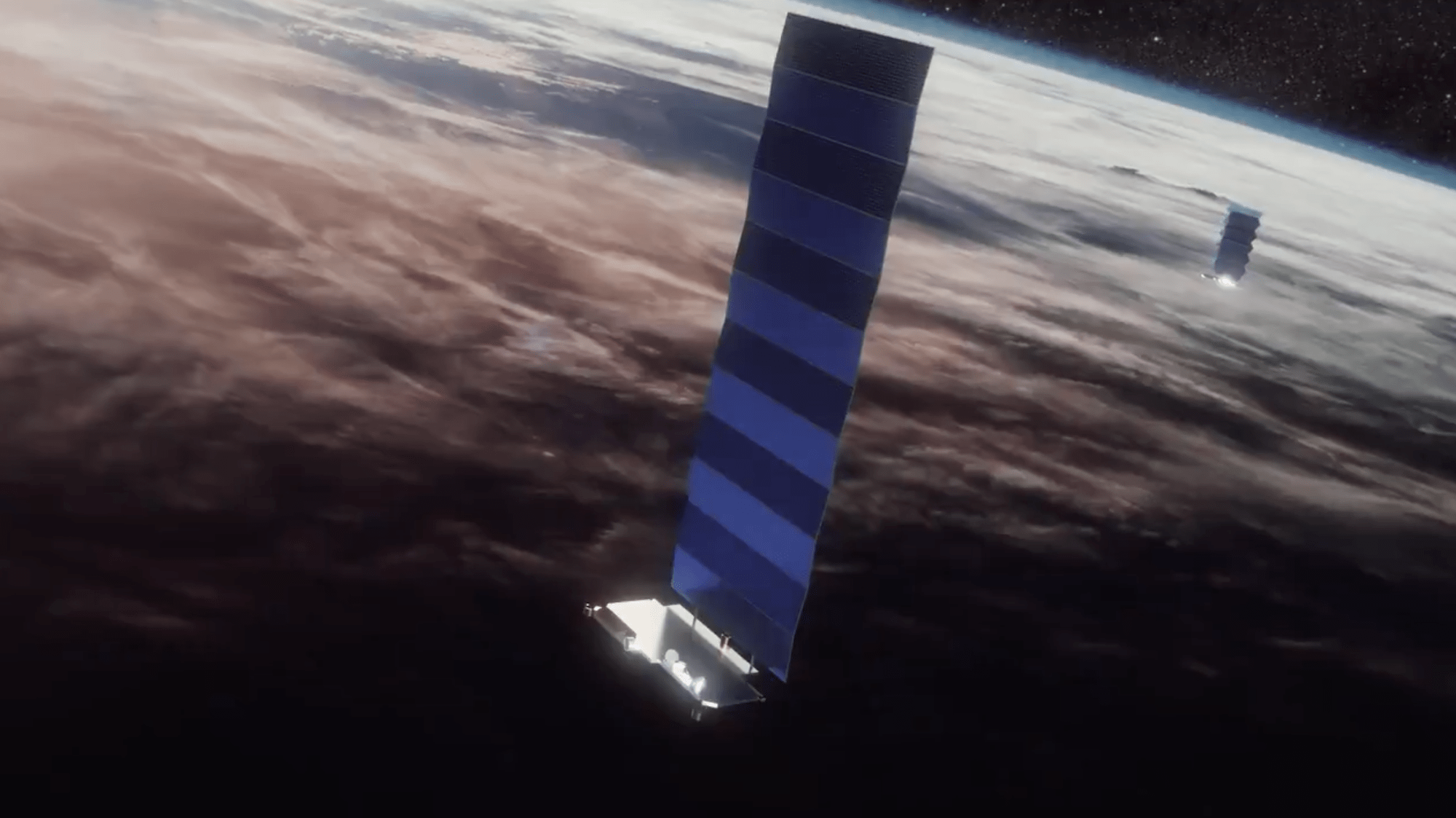 SpaceX CEO Elon Musk has plans to cover the entire world in satellite internet coverage by the end of 2022, but is the whole world on board?

Wednesday, the Independent reported SpaceX’s Starlink satellite internet plans to expand to France, but is facing pushback from Saint-Senier-de-Beuvron, a small village where the company has proposed a Starlink antenna – a device which relays satellite signals from space to Starlink users on Earth.

The village is just 12 miles from the Mont Saint-Michel World Heritage site and has a population of only 350 people. However, residents of the village are fighting back against the company’s placement of the station, citing the risks of electromagnetism and high-voltage power lines as the cause for concern.

Francois Dufour, a resident of Saint-Senier-de-Beuvron, said, “The risks from electromagnetic waves is something we’ve already seen with high-voltage power lines, which have disturbed lots of farmers in the area.” Dufour continued, “Social networks, internet – they already exist. Why do we need to go look for internet on the moon?”

While Starlink’s internet connectivity is most beneficial to rural, remote areas, such as Saint-Senier-de-Beuvron, the village issued a formal decree in December to block Starlink from constructing the antenna station. SpaceX has already, however, received regulatory approval from France’s federal radio frequency agency, the ANFR, for the project.