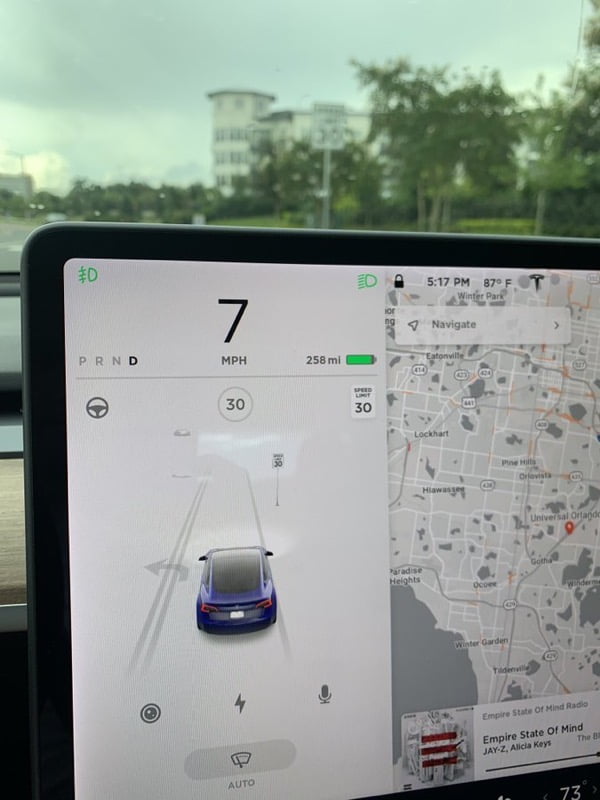 According to Autoblog, Tesla has filed an official petition with the U.S.’s National Highway Traffic Safety Administration (NHTSA) to deem the interchangeable imperial/metric system speed display found on over 612,000 Tesla vehicles produced since 2012 a non-issue.

Documents from the filing, released on Friday, detail that the ability to switch the speed display on a vehicle in the U.S. from mph (imperial system) to km/h (metric system) goes against federal safety standards.

The electric vehicle (EV) pioneer already remedied the issue in production back in September, and also released an over-the-air (OTA) update in the same month to fix the problem on Tesla vehicles already on the road.

Tesla says that over 75% of the affected units in the U.S. have installed the corrective update so far.

Furthermore, even if a Tesla’s speed display is set to km/h, the vehicle’s perception of speed limits won’t change and features like Traffic Aware Cruise Control and Speed Assist will “convert mapped data from mph to km/h, resulting in the vehicle speed automatically matching the appropriate speed limit,” said the EV maker.

Users can also quite easily change the speed display back to mph, with the option to do so “easily located in the display menu” and not hidden in sub-menus.

Citing both the fact that the issue poses virtually no safety risk at all and the NHTSA approved two requests for the same treatment on issues of the speedometer unit display to Volkswagen AG in July, 2020, and BMW in 2015, Tesla has petitioned the auto safety regulator to deem this non-compliance issue inconsequential.

With the NTHSA recently giving the Model Y perfect crash test scores, could we see another decision in Tesla’s favor?

First Look: Getting In and Out of Tesla Model Y 7-Seater [VIDEO]