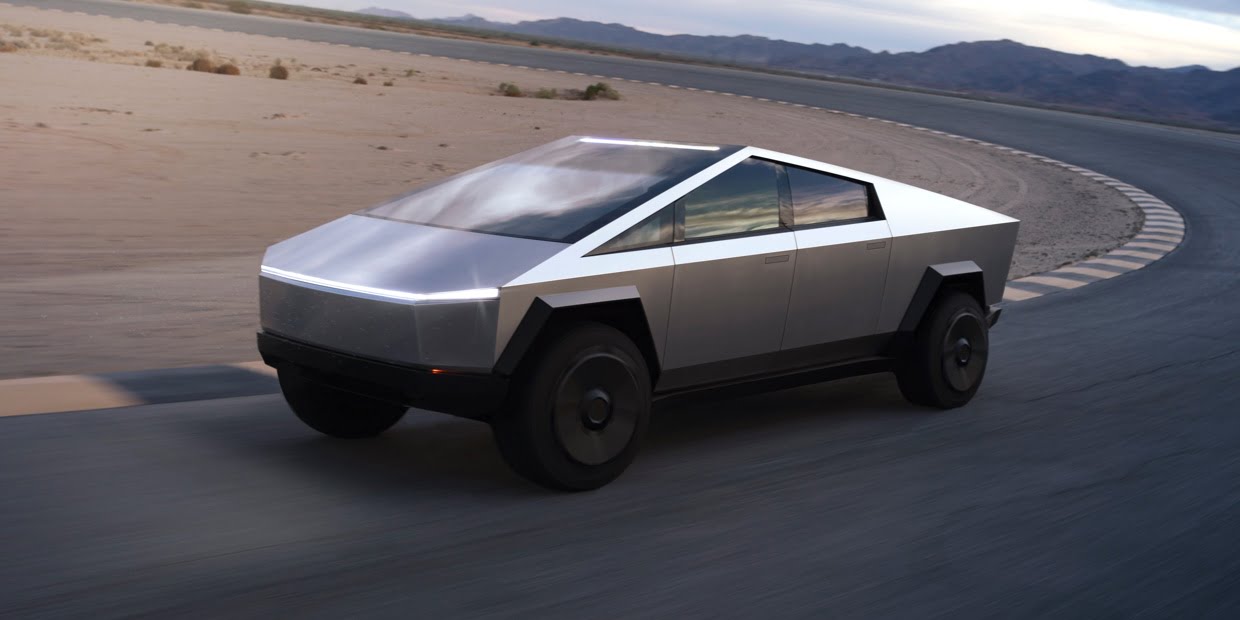 According to 3News, a currently under-construction steel plant in Sinton, Texas, will be providing most of the steel Tesla will use to produce its Cybertruck.

Tesla plans on manufacturing the Cybertruck at its Texas Gigafactory located in Austin, which is also currently a work-in-progress. The plant, which will also manufacture 4680 battery cells, is on track to be up and running by May 2021, and piping out Cybertrucks soon after.

The SDI factory is being built on 2,400 acres of land (much like Giga Austin), and will also host a few other businesses that work with the steel manufacturer. SDI estimates the plant will be operational by Fall 2021.

While both SDI’s steel factory and the ExxonMobil petrochemical plant will bring in much-needed tax dollars for the county, SDI’s plant also offers additional economic benefit in the form of some 3,000 well-paying jobs for locals.

“It could be bigger than Exxon/Mobil you know the number of employees on that site,” said Judge Krebs, noting that the $1.7 billion USD steel factory could mean more for the county than ExxonMobil’s $10 billion USD plastics plant.