Tesla Giga Berlin Flyover Gives Us Another Glimpse Inside [VIDEO] 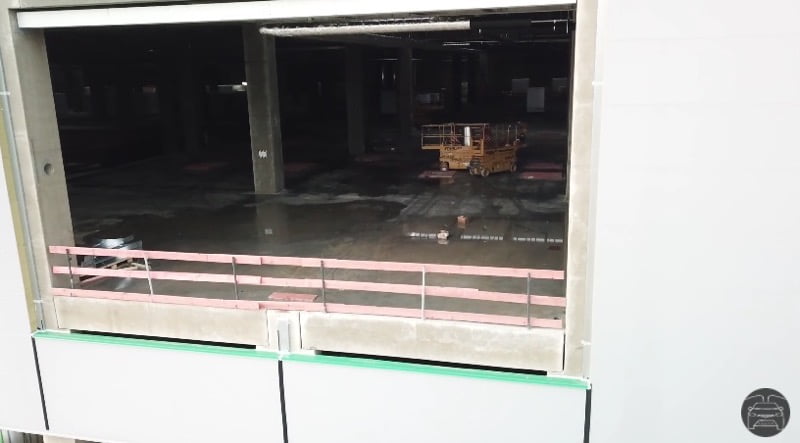 We have yet another construction update for Giga Berlin, shared by Teslair on YouTube.

The drone flyover gives us a detailed look at the roof of Tesla’s Gigafactory Berlin-Brandenburg, which “will be the most advanced high-volume electric vehicle production plant in the world,” says Tesla.

The video was filmed on Sunday, December 6, 2020, and gives us one of the closest views of inside Giga Berlin. The previous video from Teslair showed the second phase deforestation of the Giga Berlin site.

The video shows again the incredible pace of construction of Giga Berlin, thanks to its use of pre-fabricated materials.

Earlier today, it was reported Tesla’s second phase of its deforestation efforts were allowed to continue, as decided on by a German court. Originally, concerns from an environmental group paused deforesting, over concerns related to hibernating snakes at the site.

Tesla CEO Elon Musk was recently in Berlin to accept the 2020 Axel Springer Award, where he also detailed more about his time in Germany, plus admitting he would be sleeping at the unfinished Gigafactory.