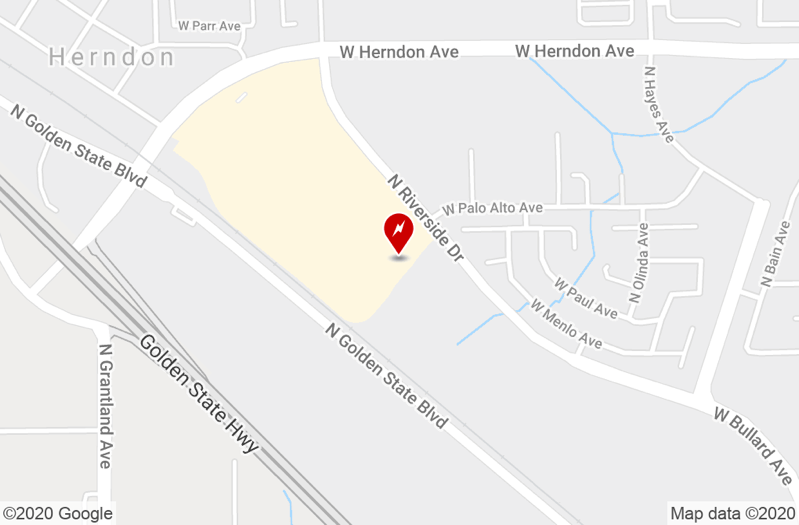 A new Tesla Supercharger is now open in Fresno, California. This is the second Supercharger located at Marketplace El Paseo, off Herndon and 99 (via Supercharge).

The address for this new Supercharger is 5001 North Riverside Drive in Fresno, (it’s closer to W Palo Alto Ave), with 12 V3 capable of up to 250 kW charging rates, open 24/7, located near the Hobby Lobby. 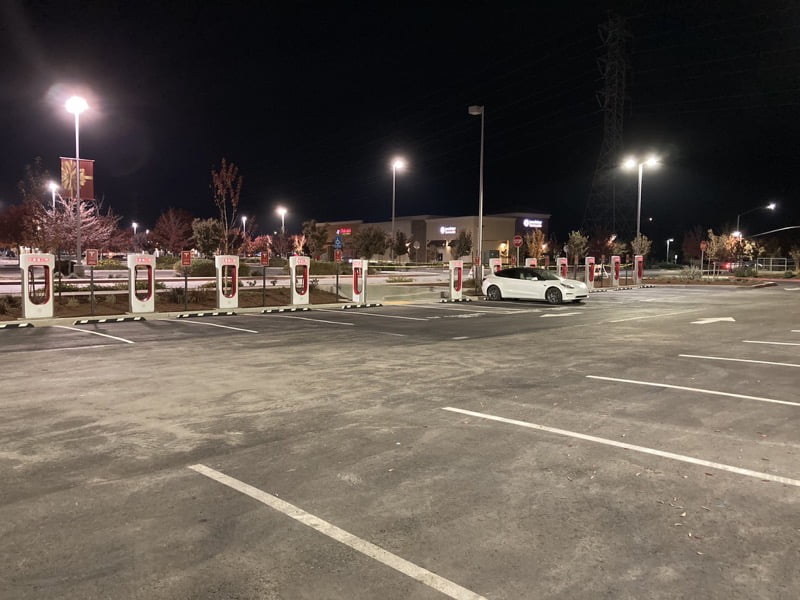 “The new @Tesla supercharger in Fresno (located 99/Herndon) has v3 Superchargers and is located near Hobby Lobby and Cold Stone Creamery. The older supercharger (Version2) is visible from the street. This one is tucked further in,” said @559FresnoState, after sharing images of their Tesla charging at this new location on Tuesday evening.

The other Tesla Supercharger (older version 2) at this mall is at 6709 N Riverside Drive.

The addition of this V3 Supercharger is a welcome addition for Tesla owners in the area. Many have cited another Supercharger at this location has been long overdue, for the large Tesla community in Fresno and California.

Another FSD Beta 5 Demo: Improvements at Intersections and More [VIDEO]