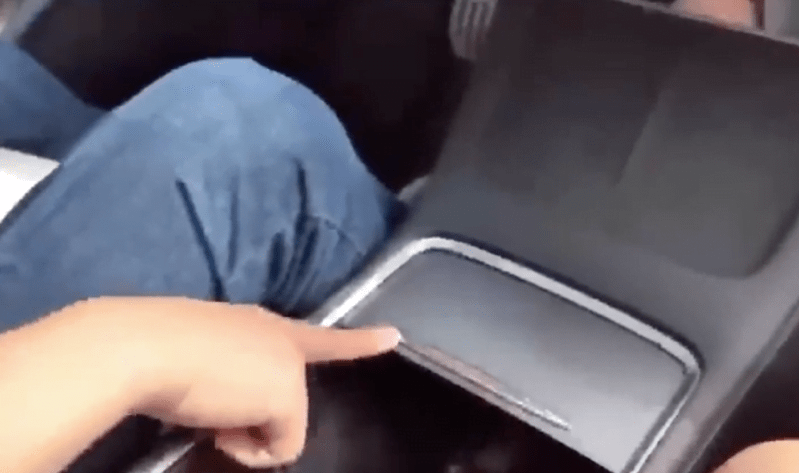 One of the first hands-on videos of the 2021 Tesla Model 3 refresh and its new center console has popped up online.

A video shared on Reddit, shows the new Model 3 center console being used in China apparently, as the users are speaking Mandarin.

The video details the new sliding center console cover opening and closing. The cover slides forward to open and holds in place. You then push forward and then it automatically soft-closes, hiding the contents of the centre console.

The new soft-closing center console lid is pretty satisfying to watch. As these new Model 3 refresh deliveries start making their way into the United States and Canada and beyond, expect more hands-on videos of the new changes, which you can read about here.

On the weekend, we saw a detailed look at the new power trunk on Model 3 and the single power strut, a similar setup as the Model S.