Tesla’s official Model 3 refresh for 2020 is now officially on its website. 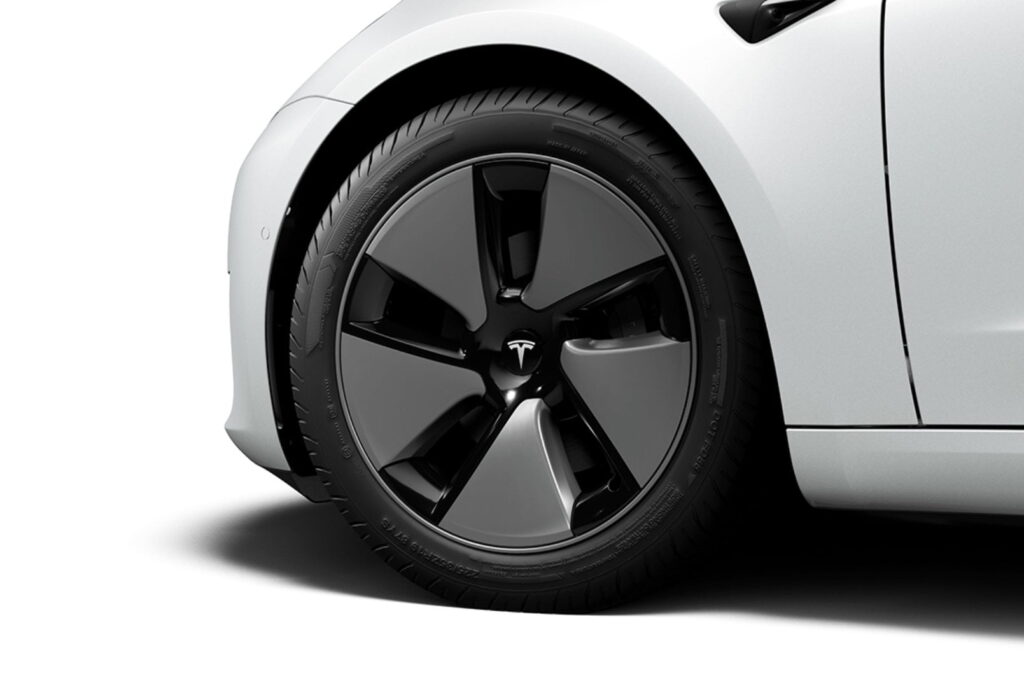 Image via ‘Zoomit’ on TMC Forums

Also new are 19-inch Sport Wheels, seen earlier. It is now confirmed these are not wheels covers as some suspected. These wheels are known as “Stiletto Refresh” according to Tesla’s Electronic Parts Catalog.

You can see a better image below of these new 19-inch Sport Wheels via ‘Zoomit’ from TMC forums: 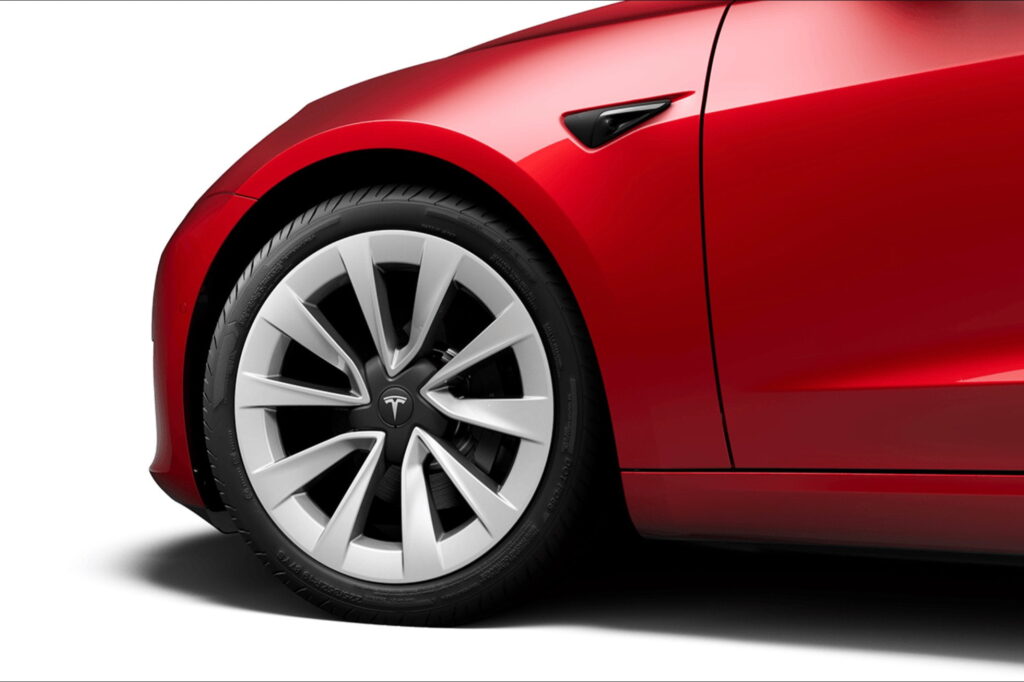 Here’s a better look at the 20-inch Uberturbines for the Performance Model 3 (via ‘Zoomit’ on TMC): 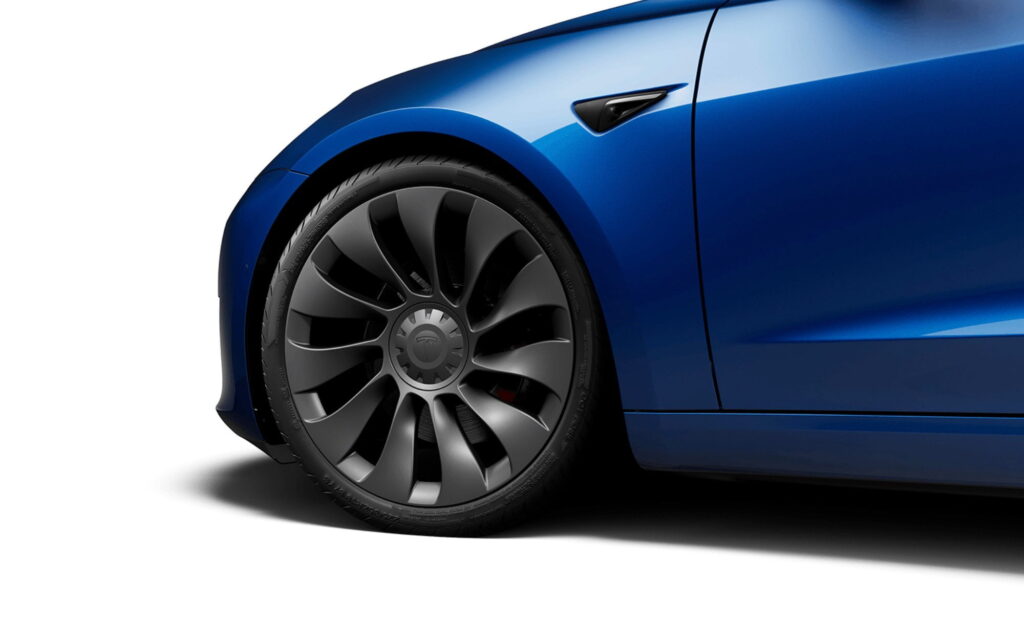 Also, we can see the new center console with storage on Tesla’s website with sliding cover: 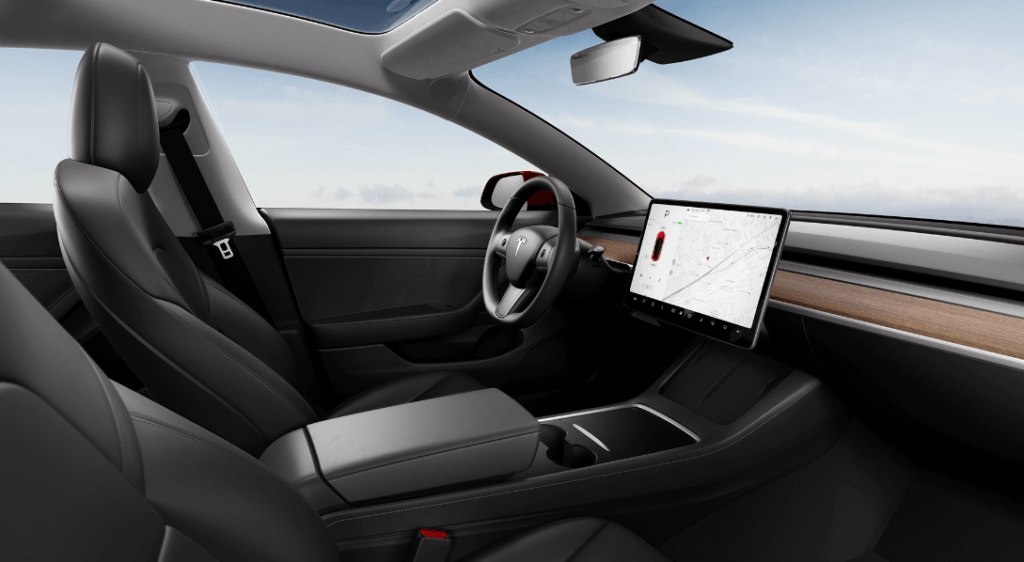 Here is another shot of the the new Model 3 center console: pic.twitter.com/jEDin6MD2x

It also appears there’s laminated glass for the front windows, while the rear windows are from Tesla’s Shanghai Gigafactory (via ‘sonicP3D on TMC), as per the Tesla parts catalogue: 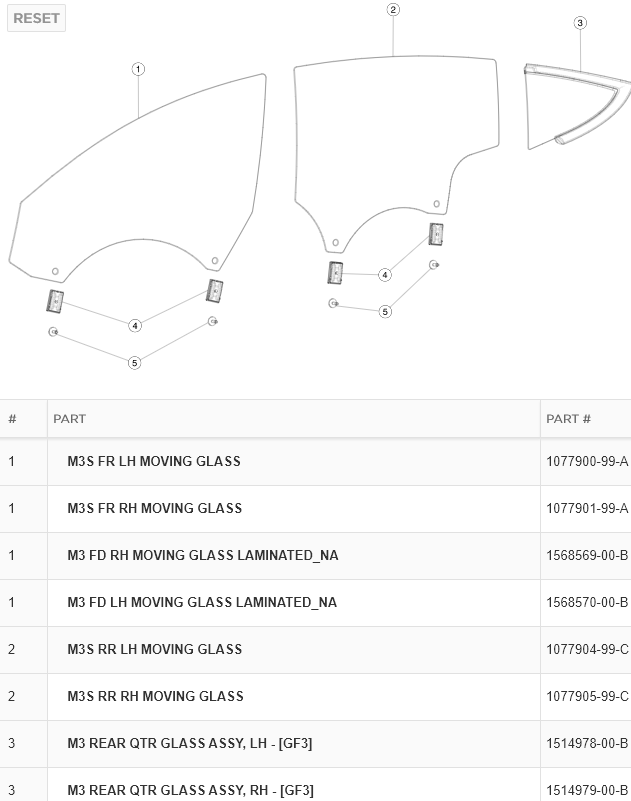 It’s unclear what specific efficiencies were made by Tesla to increase range for Model 3 across the board. Until we see deliveries of this Model 3 refresh, we can only speculate on a heat pump inside like the Model Y, which is more efficient, to go with other software and hardware tweaks. Regardless, this is exciting news for those that were thinking about jumping on a new Model 3.

Update: This Model 3 refresh includes a heat pump, according to Electrek.