Since Ford’s first electric vehicle launched in China last year, the automaker has sold far fewer electric vehicle (EV) units than some of its fellow automakers, though it’s hoping to change that with a new company and testing entity. Ford established a new company in China called Ford Electric Mach Technologies (FMeT), as detailed in […]
Peter McGuthrie
4 days ago 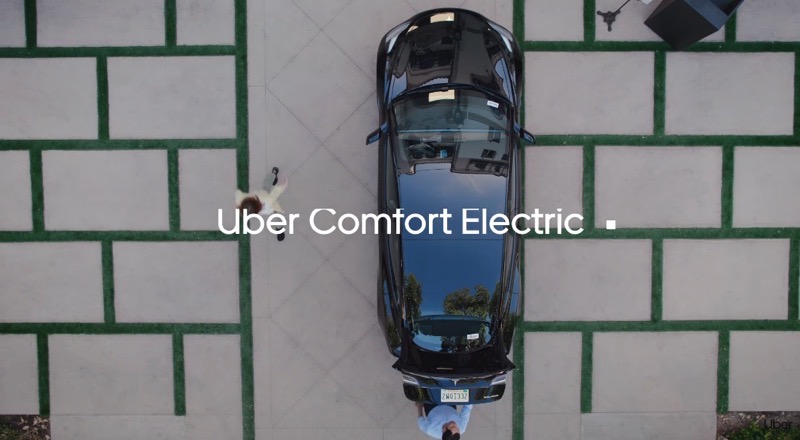 As electric vehicles (EVs) gain traction in consumer popularity, so too are they becoming a more common option in rentals and ridesharing throughout the U.S., even expanding to one city outside the country’s borders. Uber’s Comfort Electric EV ridesharing program is rolling out across the U.S. and making its debut in Canada, explained the company […]
Peter McGuthrie
2 weeks ago

Ford is looking to persuade its dealers to cut as much as $2,000 USD from the cost of delivering an electric vehicle (EVs) to better compete with Tesla, which has lower selling costs thanks to its direct-to-consumer model — reports Reuters. Company CEO Jim Farley is headed to Las Vegas next week, where he will […]
Nehal Malik
3 weeks ago

Ford BlueCruise is adding hands-free lane changing to the Mustang Mach-E and starting this fall, according to a press release shared on Thursday. In addition to Lane Change Assist, the software’s 1.2 update is adding Predictive Speed Assist to account for upcoming curves and slowdowns, and In-Lane Repositioning for managing larger vehicles in surrounding lanes. […]
Peter McGuthrie
3 weeks ago

Ford Increases Price of Mustang Mach-E by Up to $8,000, as Orders Re-Open

Ford has increased the price of its Mustang Mach-E on Thursday, with prices jumping as much as $8,100 USD, depending on trim. The news was shared by Michael Martinez from Automotive News. Destination and delivery prices also increase by $200 USD, now at $1,300 USD MSRP. Breaking: @Ford announces it's increasing Mustang Mach-E prices between […]
Sarah Lee-Jones
1 month ago

Ford says it’s increasing prices of the F-150 Lightning because of “significant material cost increases and other factors,” following suit with other automakers that have raised prices due to the cost of raw materials. New buyers of the Ford F-150 Lightning can expect price increases of between $6,000 and $8,500, depending on the model, according […]
Peter McGuthrie
2 months ago 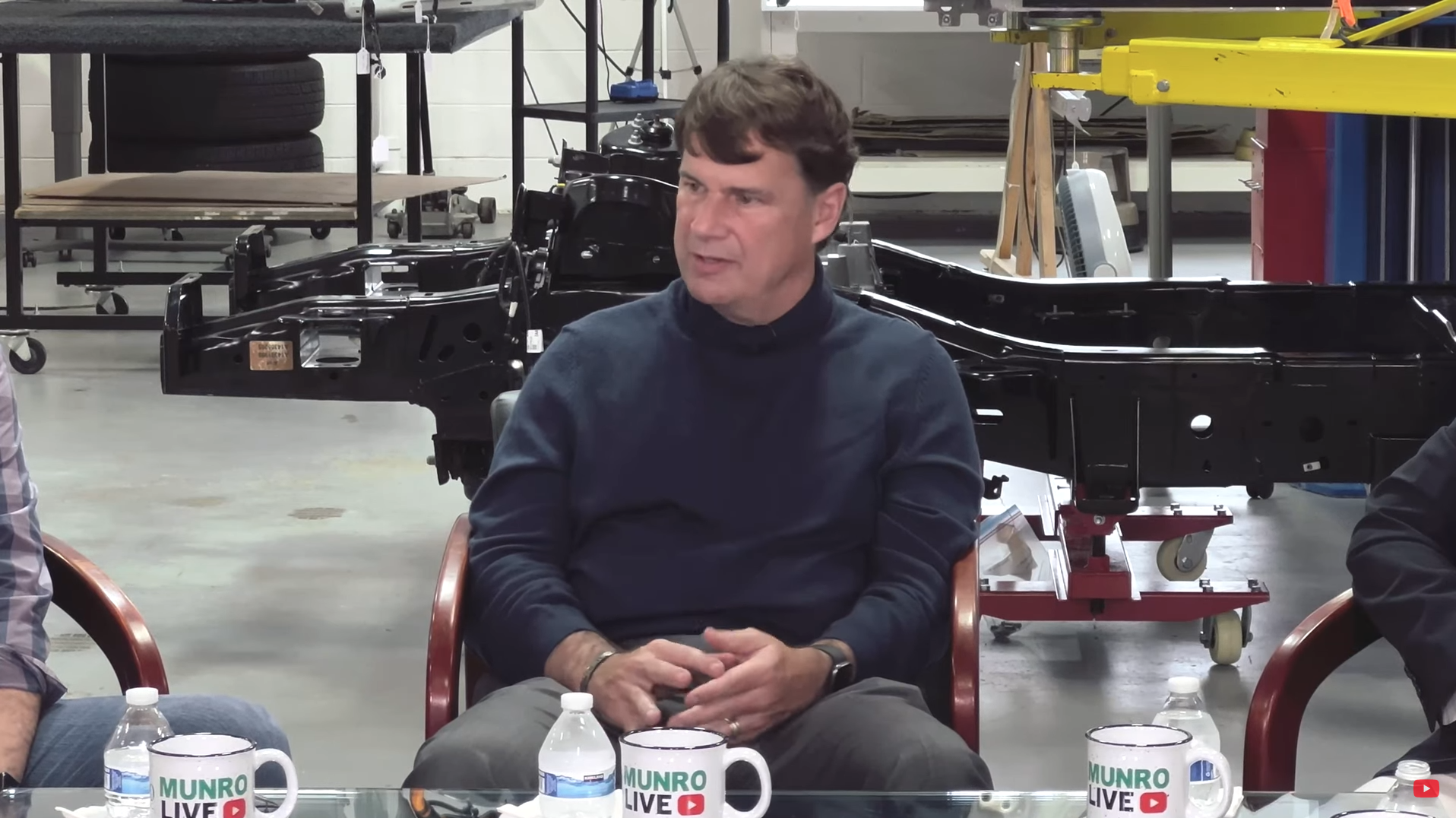 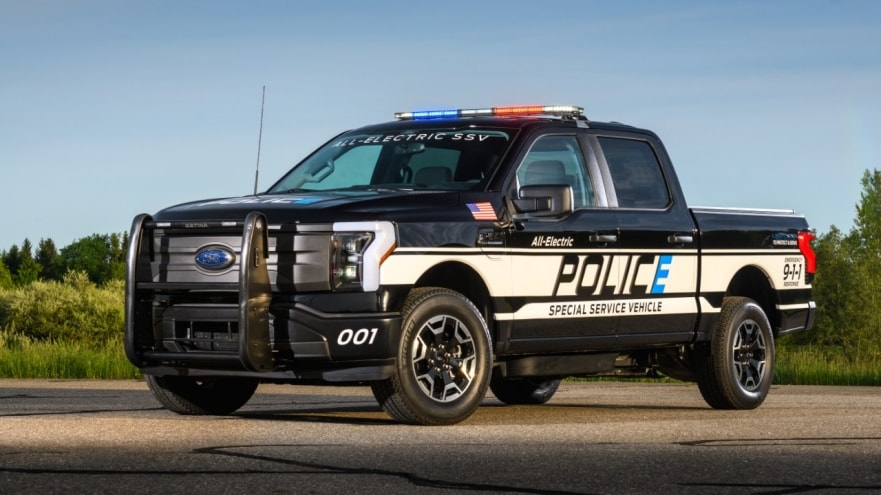 General Motors (GM) and Ford have asked a U.S. regulator to exempt them from a law prohibiting self-driving vehicles without steering wheels. On Wednesday, the National Highway Traffic Safety Administration (NHTSA) published three petitions from Ford and GM on the matter, opening them to public comment for the 30 days, according to Automotive News. Each […]
Peter McGuthrie
2 months ago 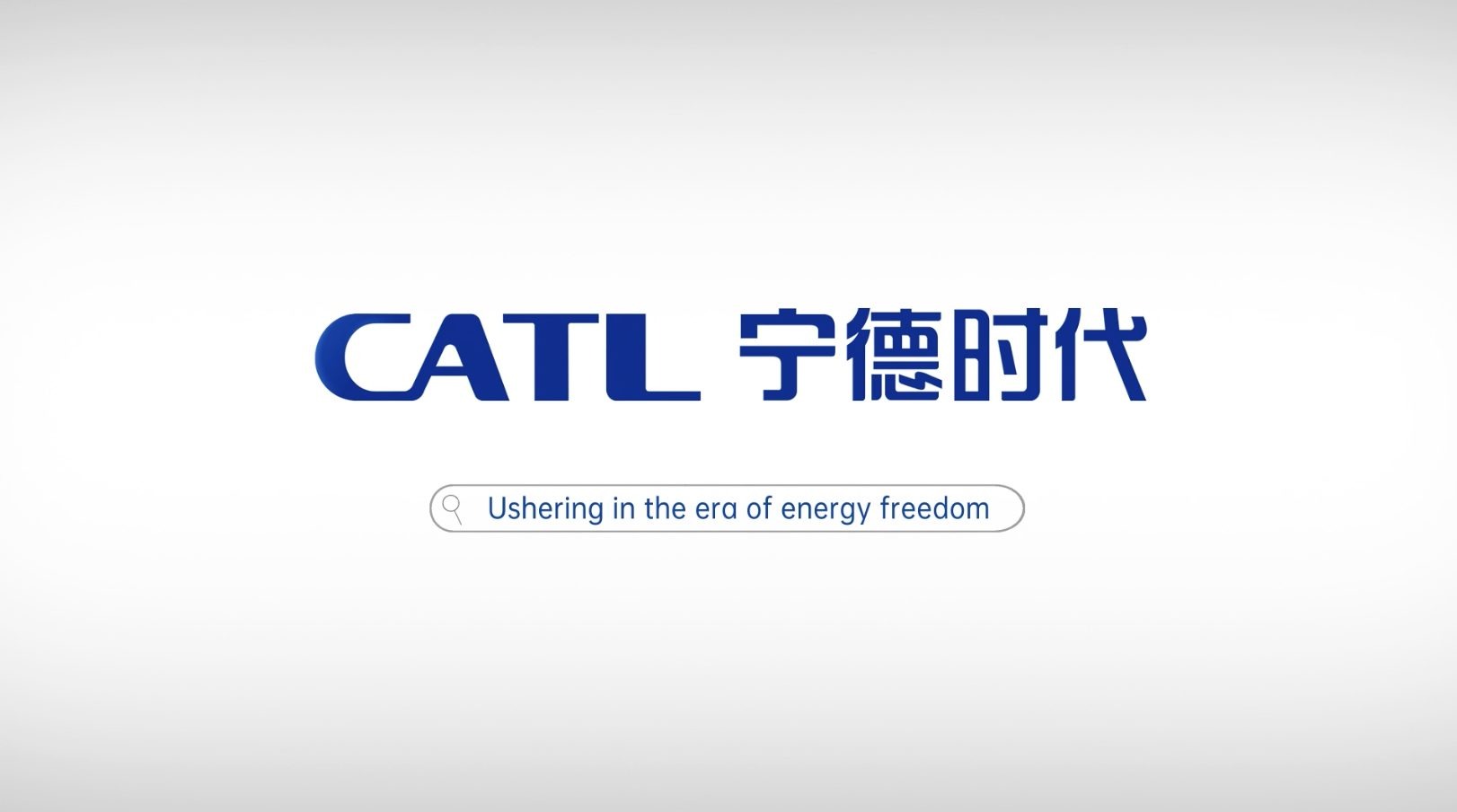 Electric vehicles (EVs) are growing in popularity, and with the world heavily in need of batteries to keep up with demand, some companies are teaming up to help produce and receive more batteries. Ford and CATL announced plans for a Global Strategic Cooperation, to help increase battery supply to markets in North America, Europe and […]
Peter McGuthrie
2 months ago

One analyst is predicting General Motors (GM) and Ford to overtake Tesla’s electric vehicle (EV) market share in the coming years, as competition and new models continue to increase. Senior Auto Analyst John Murphy at Bank of America Merrill Lynch says he’s expecting GM and Ford to each have around 15 percent of the EV […]
Peter McGuthrie
3 months ago

Ford issued a recall on Monday for its F-150 Lightning electric pickup in the U.S. and Canada, affecting nearly 2,900 trucks. This is the first recall for the F-150 Lightning and it’s due to a software issue, that may not provide enough warning of low tire pressure, reports Reuters. Ford says the tire pressure monitoring […]
Sarah Lee-Jones
3 months ago