With the pandemic at its highest point, most electric vehicle (EV) companies have already found a model that works for them without having to change too many major plans. Porsche had just one small, albeit significant, change to announce on Wednesday. According to Bloomberg, Porsche has shelved its spacious variant of the Taycan until early […]
Peter McGuthrie
2 years ago 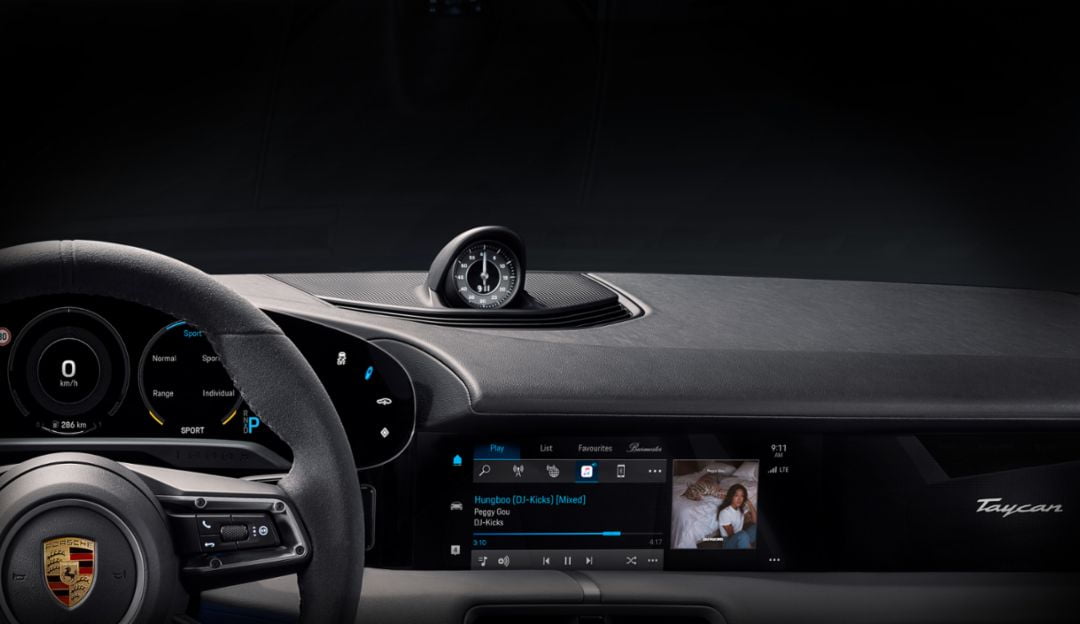 Listening to music and driving is one of the most quintessential pairings out there. In the age of streaming, we have access to a world’s worth of music inside our cars, and some companies are making it even easier to listen to the music we love. According to a republished press release by Porsche (the […]
Peter McGuthrie
2 years ago