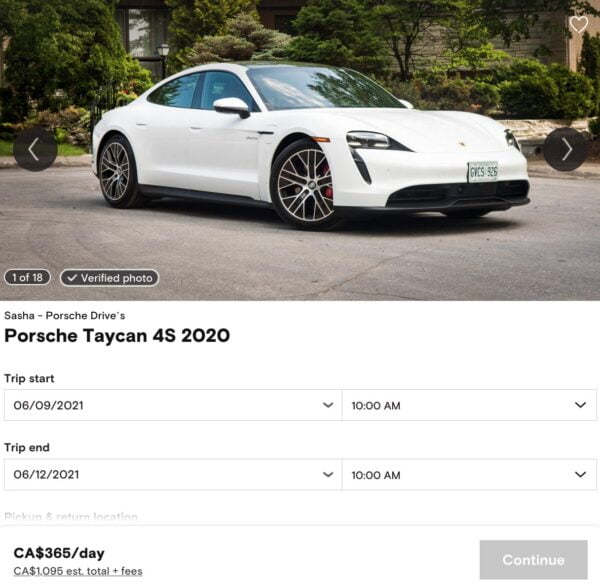 Canadian car-sharing platform Turo has seen major milestones in the past few years to become more carbon-neutral, and a new partnership with Porsche will let some Canadian drivers try out the company’s first electric vehicle (EV).

Porsche Canada and Turo have partnered together to offer Turo customers in Montreal to rent one of three fully-electric Porsche Taycan units now through June 30, according to a press release from Porsche.

The move is set to be a precursor for the Porsche Drive subscription and rental program, which the company plans to launch a full version of the program in Montreal down the line.

President and CEO of Porsche Canada Marc Ouayoun said in an issued statement to Tesla North, “The Porsche Drive subscription and rental program was originally launched in Toronto in 2019 and has recently expanded to Vancouver.”

Ouayoun continued, “We believe that the unique collaboration with Turo serves as the perfect trial model as we plan to launch the full program in Montreal in the future.”

Last year, Turo said it expects half of all new car listings on the app to be zero-emission by 2025, and the company has already listed over 200 Tesla EVs for the service.

In addition, Turo announced that it was the first car-sharing company to offset 100% of its emissions earlier this year, a major milestone in the journey to reduce the company’s carbon footprint. 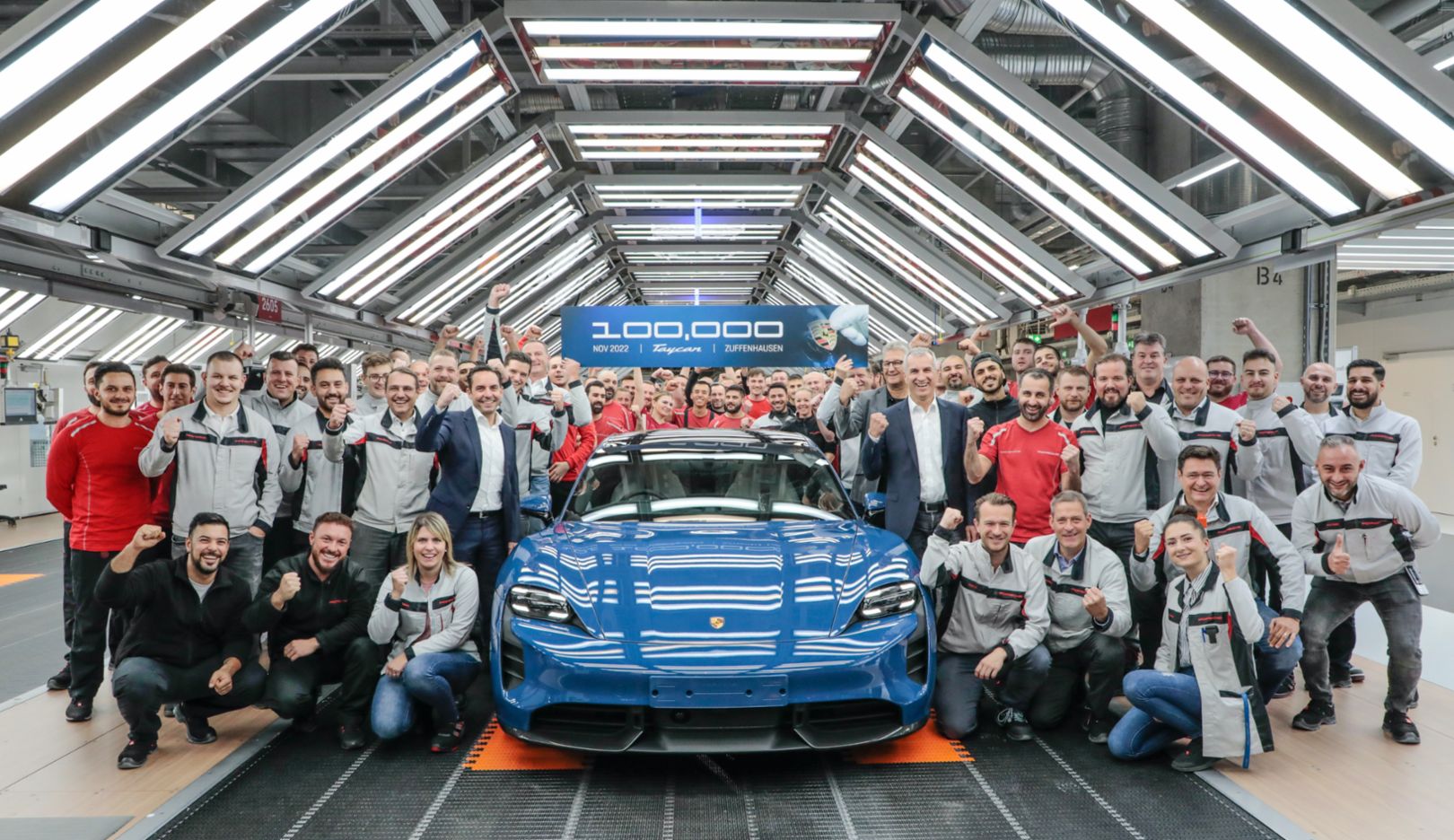