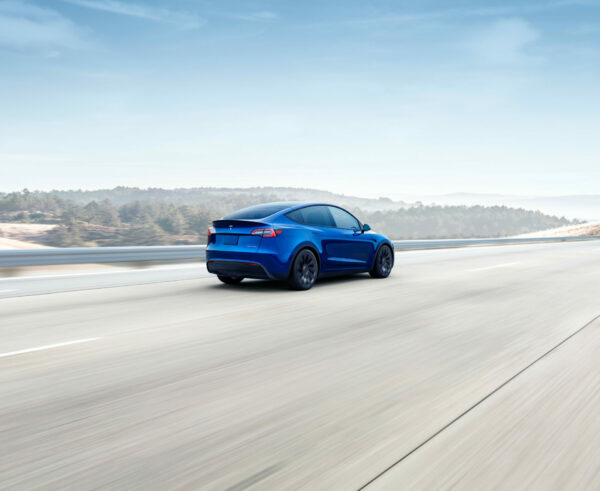 Germany’s Federal Office for Economic Affairs and Export Control (BAFA) has added Tesla’s Model 3 and Y units to the list of EVs eligible for its full €4,500 ($4,888) state subsidy, as reported by local publication T&E Magazine (via @TslaChan and @Berlinergy).

The update applies to all of Tesla’s vehicle configurations, since base models and long-range versions are now both below the €40,000 cutoff for eligibility.

Additionally, @Tesla_Adri has pointed out that leasing interest rates have dropped to 0.99 percent on Model 3 and Y units for those taking delivery through March 31. The Model 3 and Y financing rate has also been cut to 1.97 percent.

The news comes just a few days after it was announced that Tesla had become Germany’s top-selling EV brand, overtaking the local automaker Volkswagen.

Tesla also opened a new parts distribution center in Giengen, Germany a couple weeks ago, with the company holding an opening ceremony for the location on January 12.