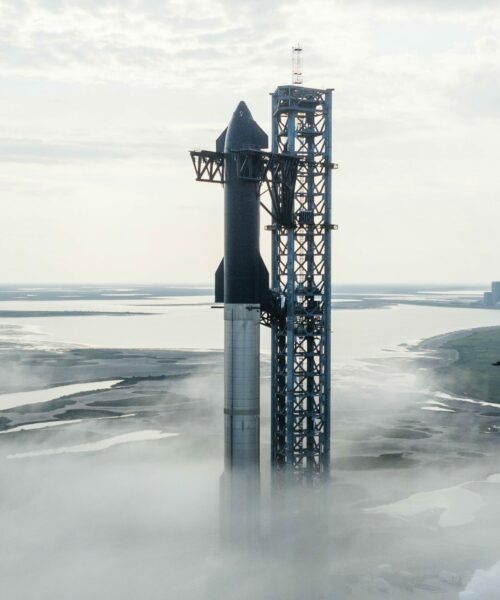 @Elon Musk says SpaceX plans to launch the Starship spacecraft soon, according to a tweet shared on Thursday morning. The statement comes after Starship was fully-stacked as of earlier this week at Starbase in Boca Chica, Texas.

Before any flights, SpaceX still needs to perform a series of test fires and also obtain a launch license from the FAA.

Early this week, Musk said a February Starship launch was possible but added that a March launch date was “highly likely.”

Musk also shared a photo of Starship in its full-stack position, likely as SpaceX prepares to start cryotesting the space travel vessel.

The news comes after Starship’s initial launch has been delayed throughout the past year, most recently being pushed back from expectations of a December launch date.

Yesterday, after sharing pictures of Starship fully stacked on the orbital launch pad, SpaceX added, “Team are stepping into a series of tests prior to Starship’s first flight test in the weeks ahead, including full stack wet dress rehearsals and hold down firing of Booster 7’s 33 Raptor engines.”