The news comes after the Treasury and the Internal Revenue Service (IRS) did not classify GM’s all-electric Cadillac Lyriq as an SUV, denying it federal EV tax credits.

Tesla’s Model Y crossover faces the same issue for all of its five-seat configurations, while seven-seat versions are classified as SUVs. The Treasury and IRS have decided to not classify GM’s Lyriq as an SUV, even though, like the Model Y, the Environmental Protection Agency (EPA) identifies it as one.

“We are addressing these concerns with Treasury and hope that forthcoming guidance on vehicle classifications will provide the needed clarity to consumers and dealers, as well as regulators and manufacturers,” GM told Reuters Friday.

GM started delivering the Lyriq e-SUV in 2022 but delivered only 122 units in the year. The veteran automaker is urging the Treasury to use the same criteria as the EPA and Energy Department. “This drives consistency across existing federal policy and clarity for consumers,” the company added.

A spokesperson for the Treasury defended its choice, noting that the agency used fuel economy standards “which are pre-existing — and longstanding — EPA regulations that manufacturers are very familiar with. These standards offer clear criteria for delineating between cars and SUVs.”

Earlier this week, Tesla CEO Elon Musk asked people to submit comments to the IRS to advocate for changes to the qualification criteria for IRA credits. He also said in a tweet that the current EV credit rules were “messed up.” 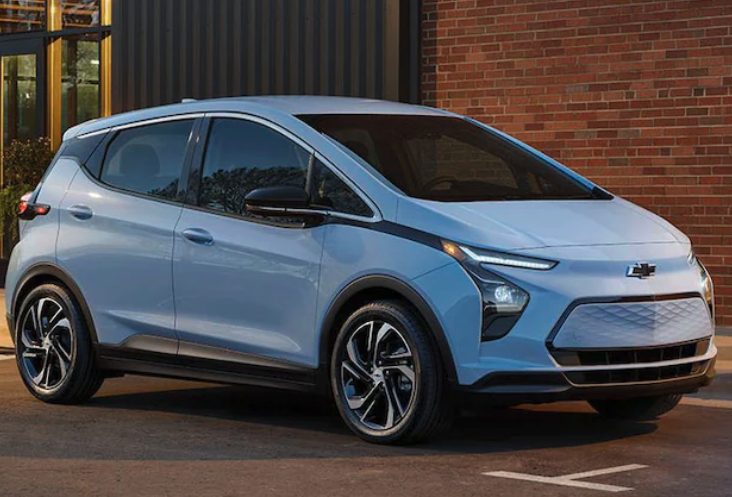