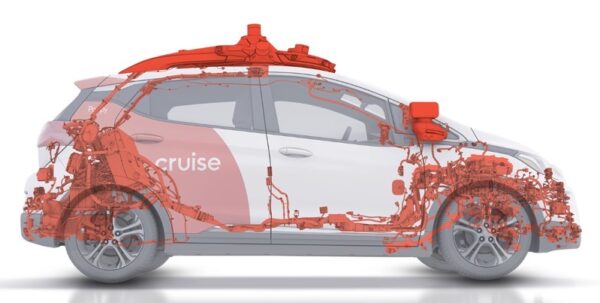 The federal U.S. safety regulator said on Friday it has opened an investigation into the General Motors-owned Cruise autonomous driving system’s safety.

The National Highway Safety Traffic Administration (NHTSA) is opening the probe into Cruise following reports in which the self-driving vehicles “inappropriately hard braking or become immobilized,” according to a report from Auto Blog.

Three crashes were reported during which Cruise vehicles were rear-ended after abrupt braking.

The agency said the two issues “appear to be distinct,” saying “they each result in the Cruise vehicles becoming unexpected roadway obstacles.”

The NHTSA plans to evaluate “the commonality and safety logic of the hard braking incidents” as well as the “frequency, duration and safety consequences associated with the vehicle immobilization incidents.”

The agency also pointed out that the crashes “may introduce multiple potential hazards such as a collision with a Cruise vehicle, risk to a stranded passenger exiting an immobilized Cruise vehicle, or obstruction of other traffic including emergency vehicles.”

The investigation involves 242 Cruise vehicles and could be a precursor to a wider recall of the vehicles and their self-driving software.

The GM-owned driverless vehicle service is only performing rides in San Francisco using Chevy Bolt units. Cruise COO Gil West said in a report last month that the company hopes to launch in a “large number of markets,” and it plans to reach volume operation of the service with “thousands of vehicles” by 2023.