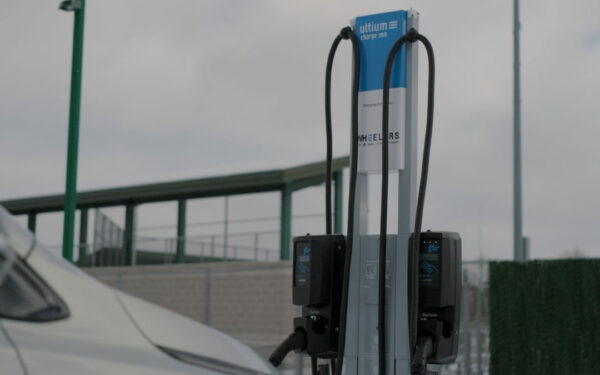 In the latest of General Motors (GM)’s partnership announcements with charging infrastructure companies, the automaker is now looking to team up with FLO on tens of thousands of charging stations.

The hardware will be categorized as Level 2 chargers, with the FLO CoRe+ Max chargers offering up to 19.2kW of maximum power output, which the company says can charge about 2.7 times faster than a traditional Level 2 EV charger.

“GM is a long-term valued collaborator, and we are proud to support this extraordinary effort to grow access to public EV charging in thousands of local communities across North America,” FLO  president and CEO Louis Tremblay said. “Together, FLO, GM and GM dealerships will bring reliable charging to drivers from curbside to countryside.”

This year alone, GM has announced additional partnerships with Blink, EVgo, and other charging networks.

The news comes just weeks ahead of expectations of renewed tax benefit eligibility for GM, which joined the ranks of Tesla, Toyota, and others in outselling the sales cap in previous rules for the federal incentive.