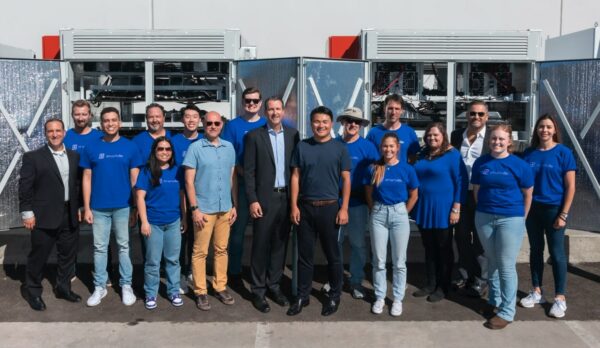 San Diego-based Smartville has an energy storage system (ESS) dubbed “MOAB,” which features 250kW/500kWh of power and uses a combination of repurposed Tesla batteries and those from the electric Nissan Leaf.

“We believe focusing on battery packs rather than disassembly and modules allows us to scale,” Smartville President Mike Ferry said. “For this market to reach the MWh and even GWh projects it does not make sense from a labour or financial perspective to disassemble.”

Additionally, Finland-based Cactos raised €2.5 million ($3 million USD) to help commercialize its 100kWh energy storage system, which also uses repurposed Tesla batteries. Cactos says it gets Tesla batteries from a recycling company in Norway that breaks them down into modules and aims to ship 100 units (10MWh) of energy storage through April 2024.

Both firms receive their Tesla batteries from third-party salvage companies and plan to begin shipping their ESS products in 2024.

A similar ESS program in Australia uses old Nissan Leaf batteries and was announced by the automaker in September.