Lucid is set to begin delivering its Touring and Pure models for the luxury electric Air sedan, as reported in a press release on Tuesday.

The Lucid Air Touring features a more affordable, mid-range option than the Air Grand Touring trim, the latter of which began deliveries in April.

Additionally, customers can now order the Air Pure, an entry-level model starting at $87,400, which has just a single motor with rear-wheel-drive, featuring up to 480hp. Upgrade options for the Air Pure also include a dual-motor AWD version. Both the Air Pure and Air Touring have been rated with up to 406 miles of range, while the previously available Grand Touring trim offers up to 516 miles of range.

Additionally, Lucid announced that the Air Sapphire would begin production in the first half of 2023. Lucid says Air Sapphire’s latest performance estimates are 0-60mph in 1.89s and a top speed of 205 miles per hour.

The news comes ahead of a Lucid launch event slated for Tuesday at 10:00 a.m. Pacific Time, at which some predict the automaker’s highly-anticipated Gravity SUV could be launched. 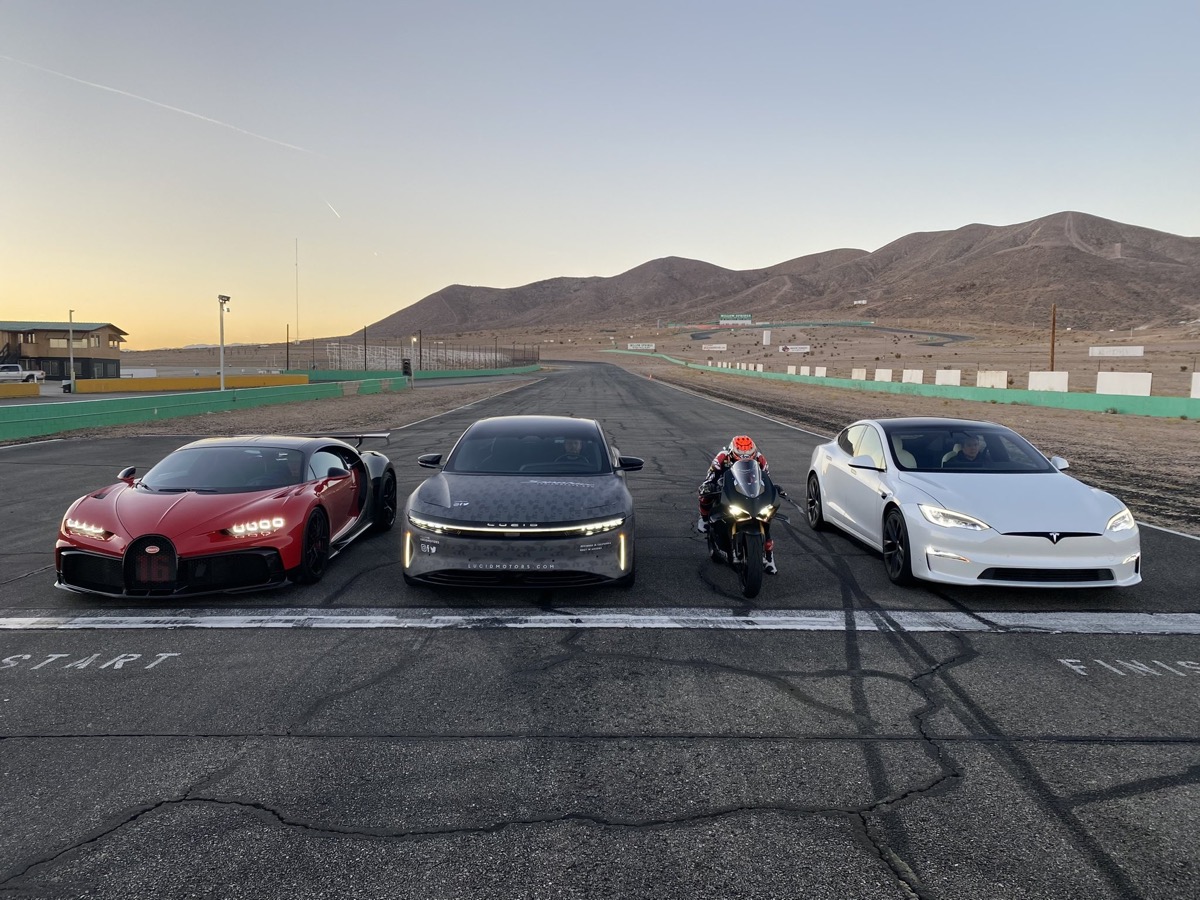