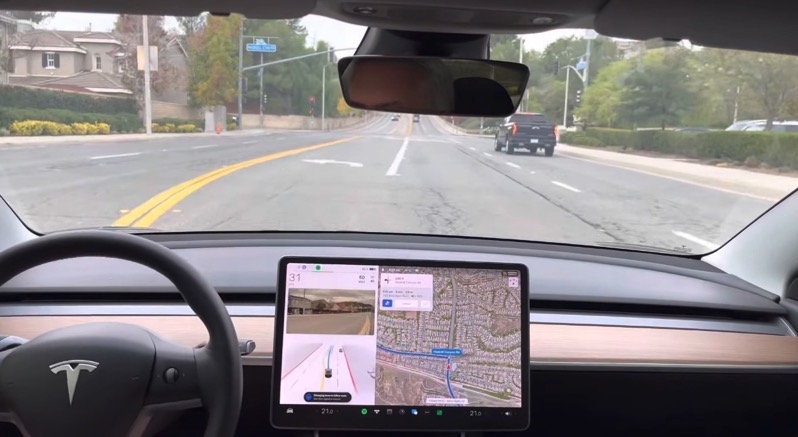 Tesla started rolling out its 2022.40.4 software update yesterday, which brings Full Self-Driving (FSD) beta to its regular testers for the first time. Previously, we reported FSD beta was pushed out for internal employee tester vehicles, hinting at an imminent launch for the wider FSD beta pool.

We’re now seeing numerous first drives with FSD beta 10.69.3, which has brought some improvements according to testers. But in some videos, we see improvements still need to be made, which is not unexpected considering the software is in beta form. Overall, many testers have noted major improvements, in line with previous expectations set by Tesla CEO Elon Musk about FSD beta 10.69.3.

Check out some of the videos below showing FSD beta 10.69.3 driving on regular test routes and other drives in city scenarios:

Tesla has changed its estimated delivery times on all models in China, with the order configurator page now saying all Model 3 and Y trims will be delivered in “December 2022” (via @Tslachan). Previously, each trim and model displayed one to five weeks for estimated delivery. The change comes as Tesla seemingly pivots to focus […]
Peter McGuthrie
4 hours ago