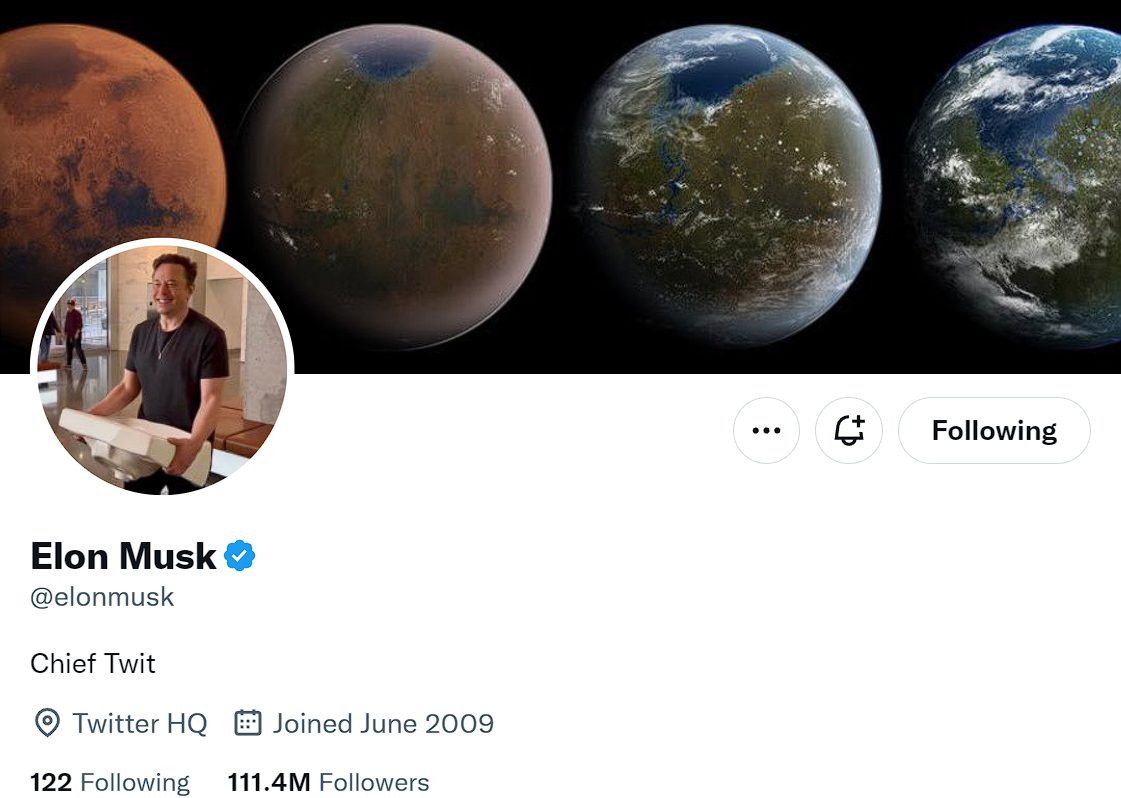 According to Musk, “no major content decisions or account reinstatements” will be made before that council convenes. In a follow-up tweet hours later, Musk clarified that he is yet to make “any changes to Twitter’s content moderation policies” since taking over.

To be super clear, we have not yet made any changes to Twitter’s content moderation policies https://t.co/k4guTsXOIu

Musk did not say who would sit on this council, or how many members it would have.

The celebrity billionaire, who closed his long-embattled $44 billion USD acquisition of Twitter this week, has made it clear he’s going to shake things up at the social media giant.

Musk has relieved CEO Parag Agrawal, CFO Ned Segal, and other high-ranking Twitter executives of their posts, and he is expected to loosen Twitter’s content moderation standards.

Advertising partners already seem to be getting a little skittish over the eccentric entrepreneur’s plans for Twitter. General Motors on Friday announced it is “pausing” all ad spending on Twitter as it evaluates the platform’s new direction under Musk’s ownership.

In a letter shared on Thursday, Musk assured advertisers that he does not want Twitter to become “a free-for-all hellscape.”

Musk reportedly aims to double Twitter’s revenue within three years. Retaining and courting advertisers is going to be critical in doing so, considering ad revenue makes up the vast majority of Twitter’s income.

Long-term vehicle subscription service Autonomy has launched an end-of-year sale that lets users subscribe to a Tesla Model 3 for what it is calling the “lowest price anywhere” for the electric sedan. Customers need to put down a $3,000 deposit and then pay $450 per month for the first 12 months, said Autonomy earlier this […]
Peter McGuthrie
4 hours ago