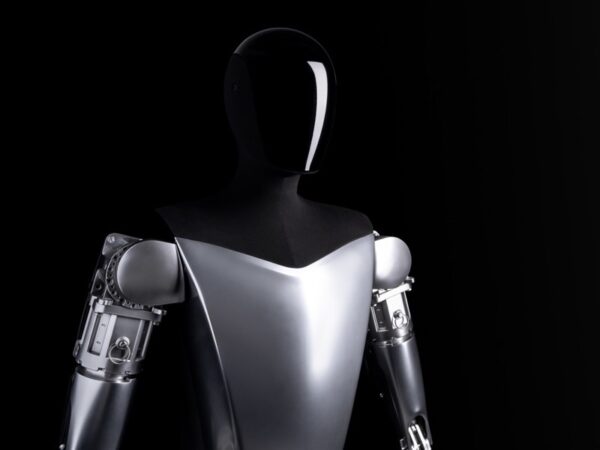 Tesla’s Optimus robot will be shown off at China’s International Import Expo on November 5-10, according to Shanghai Securities News (via Pandaily).

The event marks the fifth China International Import Expo, set to include Tesla’s energy products, Gigafactory information and all of its electric vehicles (EVs) — including the highly coveted Model S Plaid and Model X Plaid, which are expected to be a popular attraction at the event.

Optimus is planned to begin production in 2023 and many expect the humanoid robot to offer a significantly larger revenue stream to Tesla than its car business. The robot is designed to perform small, tedious tasks like lifting small objects and using small tools with its precision grip.

The robot will include a computer and neural network technology that’s similar to its Full Self-Driving (FSD) and Autopilot hardware, and it effectively has a “brain” to process visual data and make decisions.

The Optimus bot is of particular interest to many capital institutions, and Musk said earlier this year that the robots will first work at Tesla’s factories once produced.

A prototype of the Optimus robot was shown at Tesla’s AI Day last month and is expected to debut to the market at a price under $20,000. At the event, Optimus was able to walk out on stage, wave to the audience and “raise the roof” when music was turned on.

Thailand has been one significant expansion project from Tesla in recent months, and now the automaker is launching some of its first fast-charging stations and a new retail store in the country. Tesla is preparing to launch the first V3 Supercharger station in Thailand, located on the B1 floor of the CentralWorld shopping complex in […]
Peter McGuthrie
21 hours ago