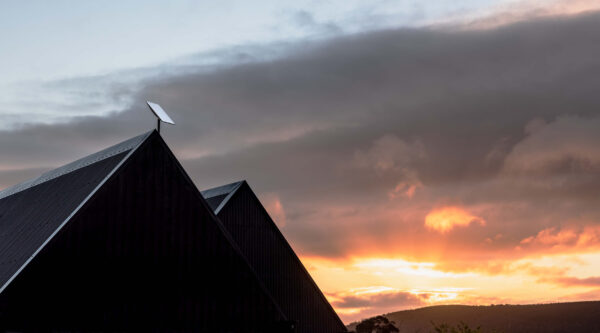 SpaceX’s Starlink Business service plan is now available in France, Germany, Italy, and the UK, as shared by the company on Twitter on Monday.

Prospective users can enroll in Starlink Business using the SpaceX website, and the company’s frequently asked questions say that the service is able to serve small offices of up to 10-20 users. Starlink Business offers up to 350 Mbps of download speeds with just 20-40ms of latency.

Starlink launched its Premium Business service tier earlier this year, requiring a $500 deposit, a $2,500 hardware cost and $500 per month for the service itself.

Starlink Business is now available in France, Germany, Italy, and the UK → https://t.co/qAe4N44W1y

SpaceX also unveiled a “Best Effort” Starlink service tier for residential users to help with its huge backlog of customers waiting to receive the satellite internet service. The service plan is temporary until SpaceX can accommodate its many requests for service in certain busy areas.

SpaceX recently requested that the Federal Communications Commission (FCC) reinstate around $900 in subsidies that the agency stopped providing to the company earlier this year.

Last month, SpaceX also won an appeal to deploy Starlink satellites at lower altitudes than it had previously done.

Starlink, SpaceX’s low-Earth orbit satellite internet service, is offering increased internet access in many rural regions where residents do not currently have stable connectivity, and the company has just become operational in one new island country. SpaceX’s Starlink satellite internet is now available in Haiti, as the company has officially been registered as “Starlink Haiti […]
Peter McGuthrie
2 hours ago